10 Effects of Alcohol Abuse in Men 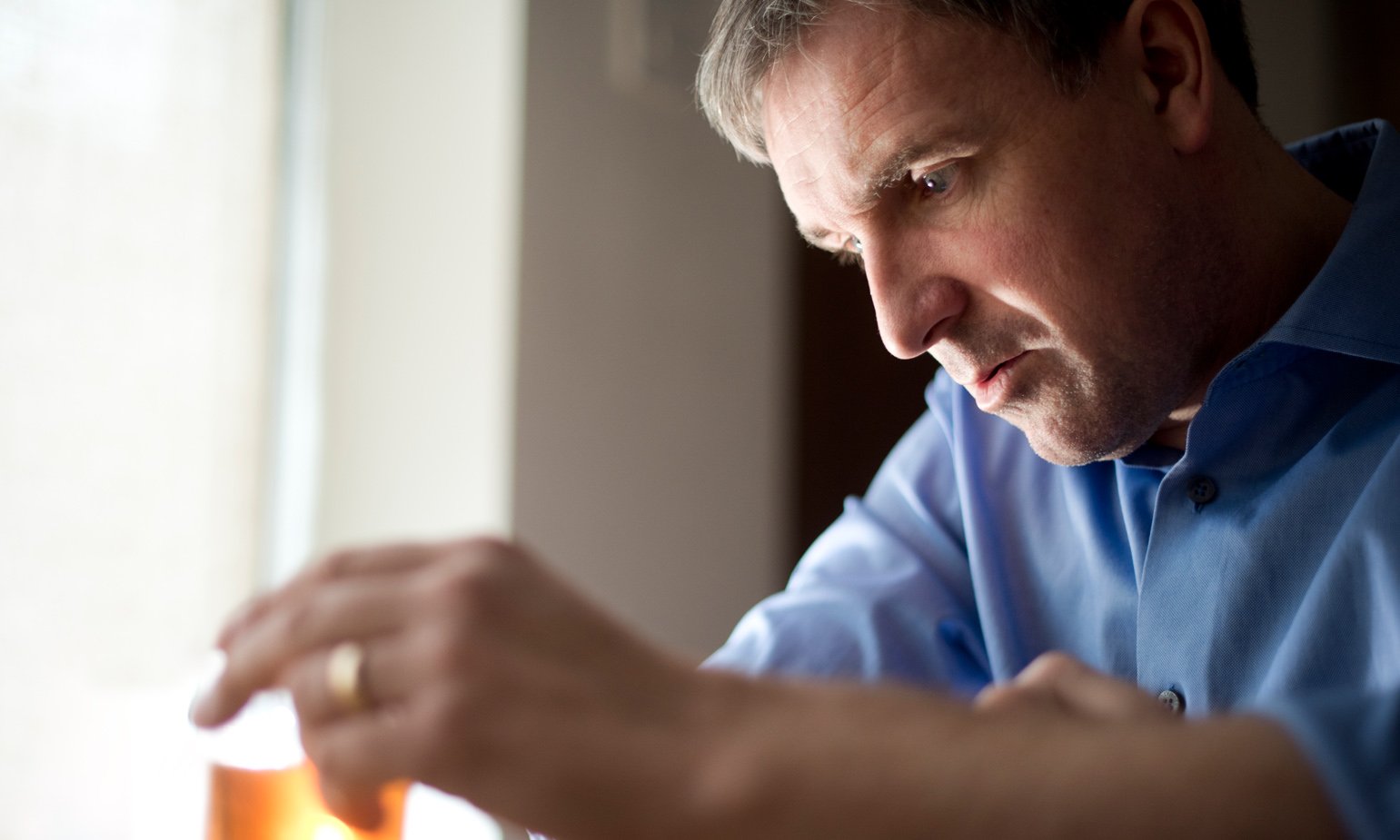 Men are the most victims of alcohol abuse. Despite them being breadwinners and heads of the family, the number of men abusing alcohol is still high. Men have higher metabolic activities than women and have lower risks of getting liver cancer compared to women. However, men have the highest deaths resulting from alcohol abuse. Also, men are found to have numerous side effects of alcohol abuse.

Over Speeding and Accidents

Although accidents happen all the time, most of them are caused by men under the influence of alcohol. In research, most women who took alcohol away from home had someone to drive them off, or they called someone to pick them up. On the other hand, men would drive themselves home after taking alcohol.

High alcohol intake can regularly cause liver cirrhosis (liver cancer). The alcohol wears down the liver, forming a scar. The liver is resilient and heals very quickly. However, long-term abuse alters the liver’s ability to restore faster, resulting in cancer. In a study, men had the highest number of people with liver cancer, and most of them were alcohol addicts. In addition, alcohol aggravates the condition of cancer in the digestive system, for instance, throat cancer.

Alcohol triggers sad thoughts and depressing memories that result in anger. Although the abuser may feel relieved of his immediate thoughts and worries, alcohol causes depression and poor judgment. Most people under the influence of alcohol are involved in fights and unnecessary arguments. Most women who reported cases of violence admitted that the men were drunk.

Alcohol addicts neglect their duties at work and at home. At least 70% of people abusing alcohol are working. Such people may forsake work due to the mental effects of alcohol on the body. Absentia in the workplace may result in loss of income. Alcohol addicts are also likely to lose their families as they neglect their family duties and responsibilities.

Your body is designed to prioritize breaking down substances that are not stored in the body. The moment a person takes alcohol, other metabolic functions slow down as the body gets rid of it. In the process, the immune system is lowered, and crucial metabolic processes in the body are disrupted. Also, most people who abuse alcohol are susceptible to pneumonia due to the destruction of the defense cells in the lungs, causing an easy pneumonia attack.

Addicts who have no job may end up stealing even from their own family members. Some sell a high-value commodity for a low price for alcohol. Others steal from the workplace and colleagues, resulting in a poor working relationship. Theft is a major sign of dependency on alcohol, and medical detoxification is recommended. You can visit https://www.ascendantny.com/detox-centers-new-jersey/ for more information on how to safely withdraw from alcohol.

A person under alcohol influence may take risks such as walking on a high rope, jumping from a high level, or walking in the middle of a highway.  Such risks result in severe damage or death.

Alcoholics are likely to involve themselves in antisocial behavior that may land them in trouble—for example, vandalism, trespassing, or using abusive language. Men are at a high exposure to effects that arise with alcohol abuse due to the high population abusing alcohol. The good news is that alcohol addicts can now seek medication from a professional for full recovery.