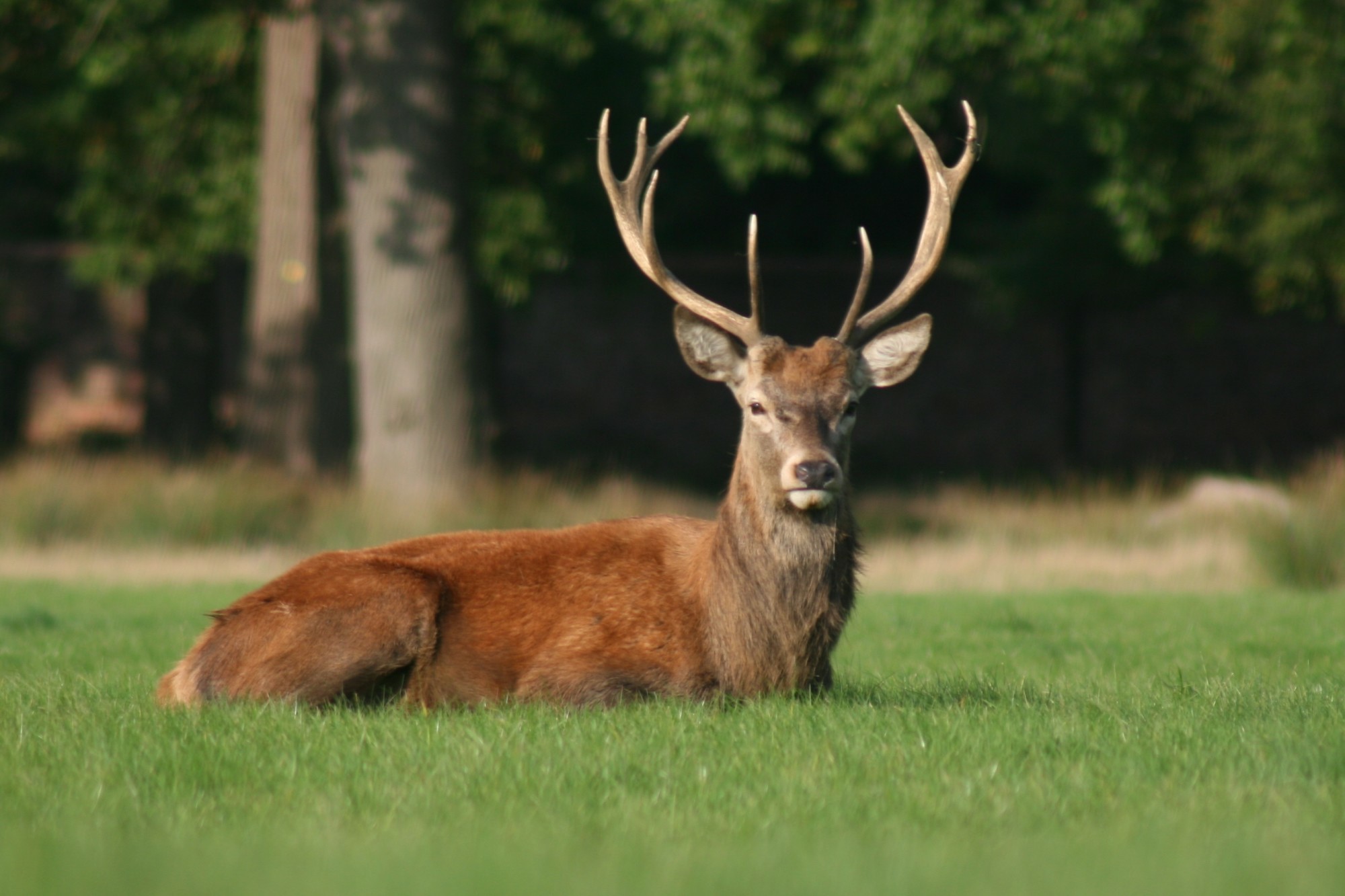 Deer antler velvet powders, extracts, and supplements have become very popular in recent years. They are being used increasingly by athletes and bodybuilders who want to increase their stamina and strength.

Deer antler velvet supplements have been used historically to promote blood pressure, fertility, youthfulness, and more. While more scientific research still needs to be done on deer antler velvet, many consumers swear by its properties.

So what are the key qualities of deer antler velvet? That’s a great question and we have the answers that you are looking for. So if you would like to learn more then keep on reading and we will take you through everything that you will want to know!

What Is Deer Antler Velvet?

Deer antler velvet is the protective, soft, fuzzy hair that covers the cartilage and bone of newly grown antlers that have not yet been hardened, also known as calcified.

What makes these deer antlers so special? These are among the fastest-growing bones of any animal. In fact, believe it or not, elk and deer shed and regrow their antlers every year.

In order to make a deer antler velvet supplement, young and uncalcified elk or deer antlers are surgically taken off. The animals are put to sleep by using anesthesia before the velvet antlers are cut off from around the base.

The velvet is then removed from the bone of the antler. It is dried and ground up into a fine powder and then processed into the supplement form.

The powder can be sold in capsule or bulk form. You can also find deer antler velvet sprays and extracts. These are made by combining the powder with an extract solution.

Deer antler velvet has many nutrients that bring about a variety of health benefits. For example, a sample of velvet antlers contains multiple enzymes with antioxidant properties. These include glutathione peroxidase (GPX), catalase (CAT), and superoxide dismutase (SOD).

Also, deer antler velvet might have some medicinal qualities thanks to the content of peptides and amino acids. Amino acids are the building blocks of proteins and peptides are the chains that connect the amino acids.

Protein peptides from deer antler velvet can have heart-health-promoting, immune-regulating, and anti-inflammatory qualities.

Deer antler velvet contains various bioactive compounds and helpful nutrients. One of those benefits has to do with cartilage and bone growth.

As we mentioned earlier, deer antler velvet can also help users fight fatigue. They can supposedly help with strength as well. This is because by consuming more nucleosides, you can become stronger and increase your endurance.

Deer antler velvet can also help treat conditions like osteoarthritis. This is because these supplements contain a component of cartilage known as chondroitins. This can improve pain levels for people who suffer from arthritis.

Even more interesting, other compounds found in deer antler velvet can help to strengthen your bones.

Deer antler velvet also has various properties that can prevent and fight cancer.

Lastly, these supplements can help improve your skin health and your hair growth. That’s because they contain nutrients that can stimulate hair and skin cells. This can ultimately lead to better skin and fuller hair.

3. Almost Everyone Can Benefit from Deer Antler Velvet

You can also use it to prepare for athletic competitions, support athletic activity, and restore an ailing body.

Deer antler velvet is a non-toxic, well-tolerated, and natural dietary supplement. Women and men of all ages can benefit from taking these supplements.

Athletes should consider taking deer antler velvet because it can help with recovery, endurance, and increase muscle strength.

Elderly consumers should take deer antler velvet because it can support healthy joint function and structure. You can also improve your mobility and stability with these supplements.

People who are sick should take deer antler velvet so that their bodies can become strong and healthy again.

You can even give deer antler velvet to your pets to stop them from having joint problems.

Hopefully, after reading the above article, you now have a better idea of what the key qualities of deer antler velvet are. As we can see, deer antler velvet is a kind of dietary supplement that can help with all different ailments and concerns.

If you are looking to be stronger and healthier then you should definitely consider taking deer antler velvet.

Are you looking for other health articles like this one? If you are then you should make sure to check out the rest of our blog today for more!

How To Make The Goldendoodle Puppy Coat Transition Smooth?

What Do You Need To Know About CBD Oil For Dogs?

Why Home Pet Sitting Near You is Pawfect for Your Pet

How to identify the target audience for your SEO content?