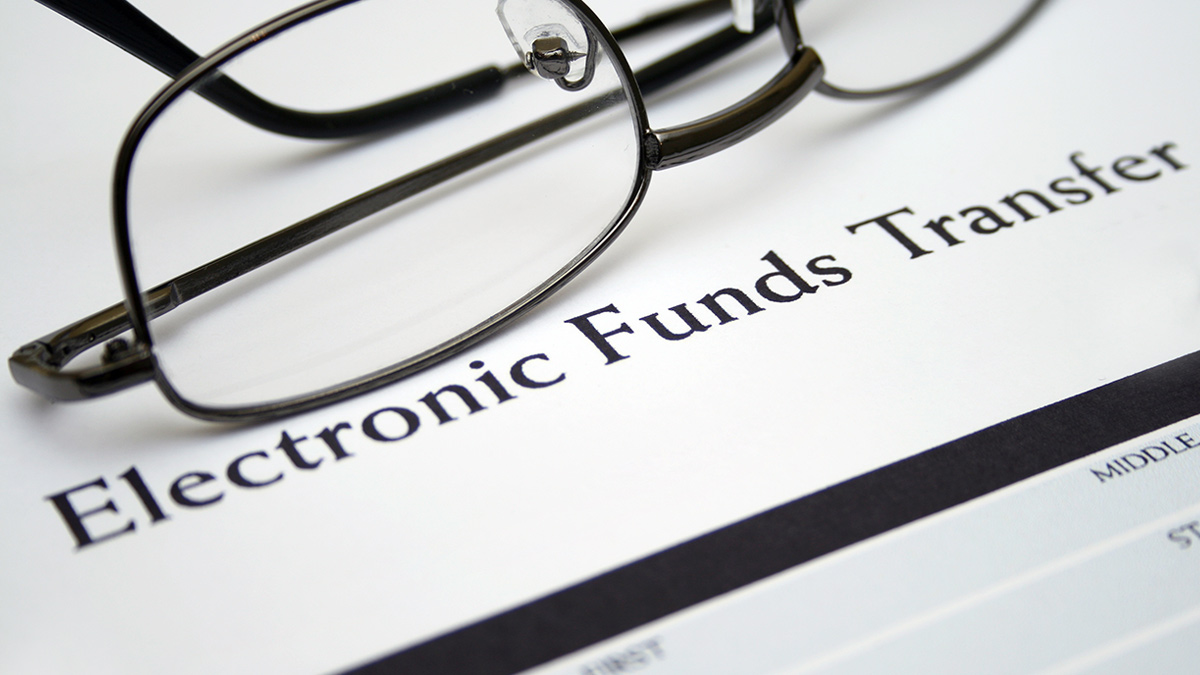 Factors that affect or influence currency rates are significant for various reasons. These variables can impact and are responsible for how one state trades with the other. People are influenced by these considerations when exchanging one currency for another. Although it is not always simple to comprehend, monitor, or even predict these aspects, it is beneficial to be aware of them, particularly if you are interested in forex trading.

Rise in the general price as a currency’s relative buying power compared to other currencies. For example, buying an apple in one nation may cost one unit of currency, but buying the same fruit in another country may cost a thousand units of a separate currency. Inflation distinctions like this are why various currencies have different purchasing capabilities and thus varying currency rates. As a result, nations with low inflation usually have strong currencies than those with increased inflation levels.

A debt of the Government

Government debt is also known as federal debt or any nation’s debt. Perhaps these factors make a nation less attractive for forex. Traders avoid purchasing their currency due to less value. If the market expects a country’s government debt to default, foreign investors can sell their stocks or bonds. As a result, the currency’s exchange rate value will fall. Click here trade nation south africa to learn more about factors affecting the currency rates.

Stability and Performance in Politics

The political conditions and economical strength can impact its financial stability. Therefore a nation with a lower risk of political unrest is more appealing to international investors. An influx of foreign capital causes a rise in the value of the country’s currency. A state with good trade and financial policies has stable currency rates. But when a nation faces a political crisis, its currency rates will depreciate.

If the worth of a nation’s currency is predicted to grow, traders will want more of that currencies in the future to gain benefit. So increase in demand for a currency, its value will also increase.

All of the factors mentioned above determine foreign exchange rate fluctuations. Regularly analyzing these factors and staying current on these criteria will allow you better to analyze the best time for international money transfers.

To minimize potential drops in currency conversion rates, choose a money transfer application that can give you the best exchange rate such as USD to PHP to avoid adverse fluctuations. Perhaps an in-depth analysis of these factors and a better understanding of the market will also help you do stable trading to get more profits.

The Complete Guide to Gap Funding for Real Estate Investors