How Is Python Used In Quantitative Finance? 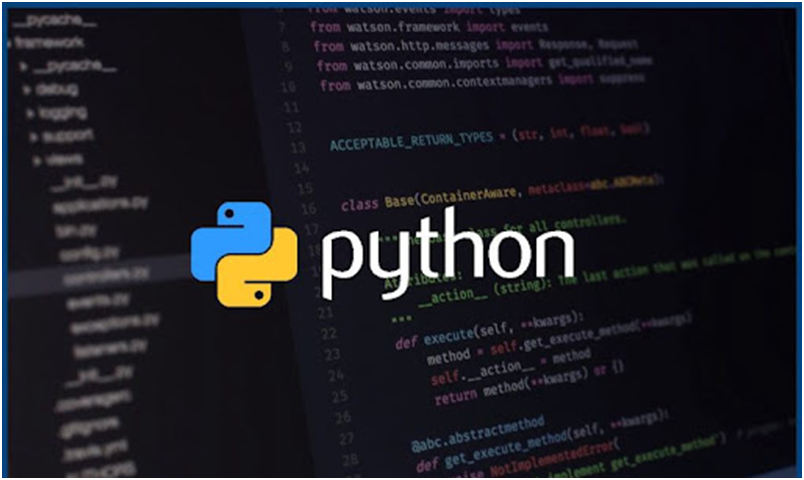 With the popularity of quantitative finance rising massively over the past few years, the rapid advancement of computer technology, AI, and financial algorithms has helped to develop quantitative finance into a massive financial specialty. Quantitative analysts or ‘quants’ are employed by businesses in a wide variety of industries and are deemed as very important employees, and so the role is often accompanied by an excellent salary.

The quantitative finance sphere is growing on a day-to-day basis, and now financial organisations are not just preoccupied with finance, but also technology and computer science. Financial technology – or fintech – offers a viable benefit in addition to improved speed in the frequency of transactions by financial institutions, as well as a range of other financial decisions.

One of the most common programming languages used by quants is Python. It is an open-source language, so it is used by many large firms, for a variety of projects. Some of the other benefits and reasons for Python being used in quant finance will be discussed in this article.

The Uses of Python in Quant Finance

Python is a programming language is open-source, which means the original source code for the language is freely available, whereas a lot of other languages are not open-source. This means that it is highly customisable, which means it is ideal for those working in quantitative finance when building databases and writing complex trading algorithms. Python is also object-oriented, which means that the programming model organises software creation around objects and data, rather than logic and functions.

There are many uses of Python when it comes to financial apps such as American companies, Venmo (banking) and Robinhood (stock-trading). Python is used as a programming language for all sorts of financial applications that offer transactions because of its versatility and simplicity when it comes to payment processing.

Python is used frequently in quantitative finance due to the ability to process and analyse huge collections of financial data using it. It can be used to create data libraries and databases that make the process of visualising data a lot easier and allows for intricate statistical analysis.

Python is one of the programming languages that is known and admired for its ease-of-use, so even quants who don’t have computer programming as a primary specialism can write code with ease. Despite its simplicity, it can still be used to develop incredibly complicated quant finance applications and algorithms.

Because of the accessible nature of Python’s source code, it is widely used by programmers all over the world. Because of its popularity and availability, quants often share a lot of the tools and libraries they create online for their peers to use. The popularity of Python also means that there is no shortage of helpful websites, tutorials, and online communities surrounding the use of Python in quantitative finance.

In the world of finance, especially when it comes to trading, fast development times for quant finance applications is extremely important as trading can be very time-sensitive.