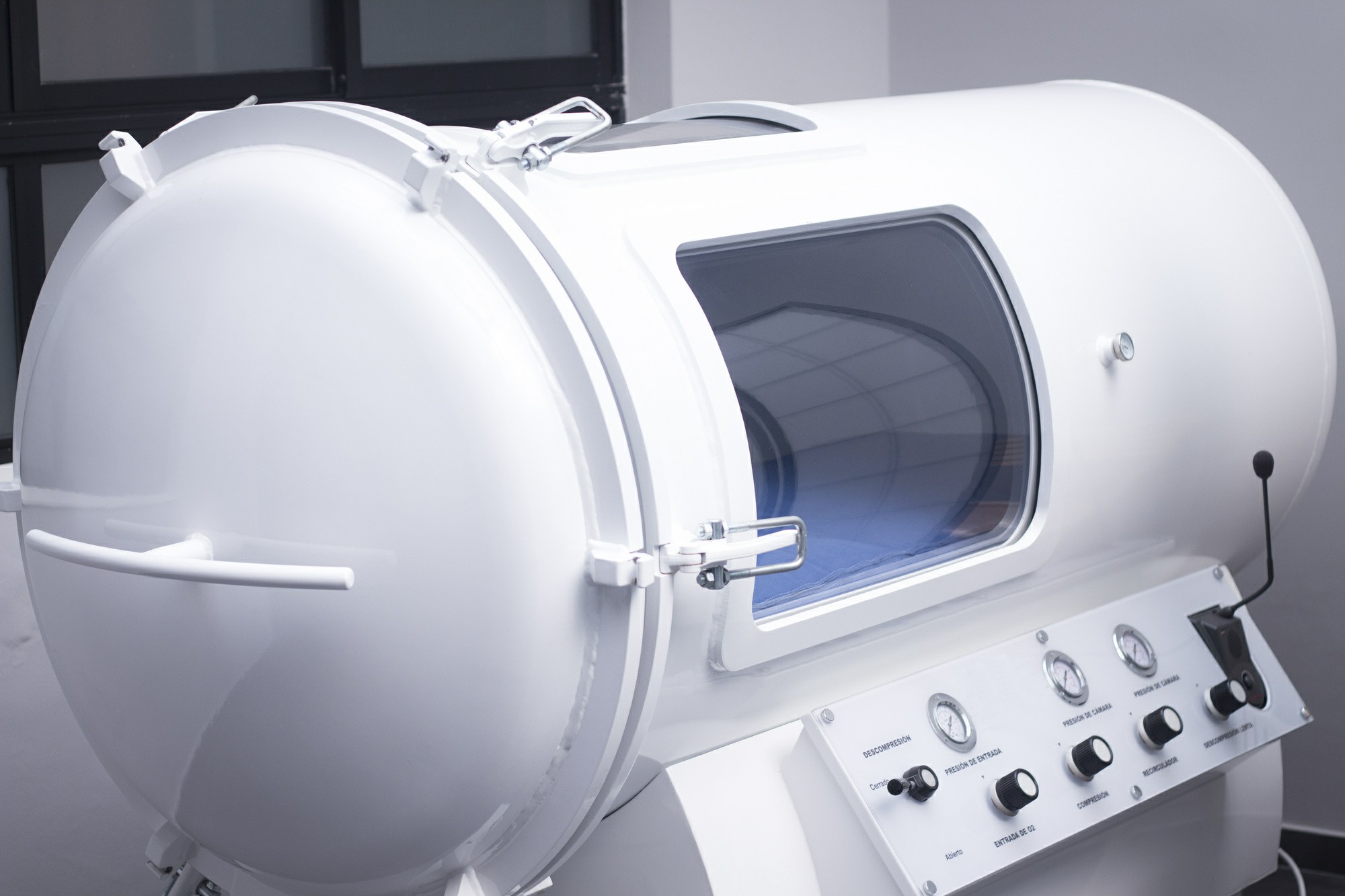 You may have seen stories about celebrities using hyperbaric chambers for different reasons. These celebrities were initially treated as strange, but they were the early adopters because they knew the benefits of hyperbaric oxygen therapy.

You don’t have to be a celebrity to enjoy the benefits. Read on to discover what the benefits are and how you can get started with hyperbaric therapy.

They are rooms or individualized chambers that get fully pressurized and use 100% oxygen. Your body feeds off of that oxygen. About a fifth of the air you normally breathe contains oxygen.

The body can carry oxygen to tissues. Your body needs extra oxygen to repair itself. Athletes use chambers to recover faster from injury.

Scuba divers use hyperbaric chamber therapy to recover from dives. Divers frequently get decompression sickness due to the pressure differences of the deep sea and land.

Do you want to look or feel younger? A study in Israel found that hyperbaric chamber therapy stops blood cells from aging.

With more treatments, the red blood cells seemed to get younger. In that sense, you can reverse the aging process.

Like anything else in life, there are risks of injuries and side effects. The main issue that comes from hyperbaric chamber therapy is ear trauma.

How to Start Hyperbaric Oxygen Therapy

Hyperbaric oxygen isn’t something you decide to do because you saw a celebrity or athlete doing it. Remember, they have doctors, advisors, and the resources to help them.

You should proceed with caution. Work with your doctor to see if hyperbaric oxygen therapy is right for you.

Get a prescription from your doctor. The FDA requires it for all hyperbaric oxygen therapy treatments since you’re in 100% oxygen.

Check with your insurance company to learn if treatments are covered. Not all policies cover it. If they do, it depends on your medical condition.

You’re probably going to need preauthorization from your company to get it.

You’ll need to find a place, such as a health center or hospital that offers hyperbaric oxygen therapy.

That will give you the convenience of treatments at home.

If you want to recover faster from injury, decompression sickness, or potentially reverse your age, you should consider hyperbaric oxygen therapy.

Those are just some of the benefits of hyperbaric chambers.

Now that you know about the benefits of hyperbaric chambers, you’ll need other tips to live a healthier life. Click on the Health tab for more insights.

5 Ways to Become a Digital Nomad and Travel the World

Taking Good Care Of The Things You Love: 5 Tips to Live by