The insider news about buying Dogecoin 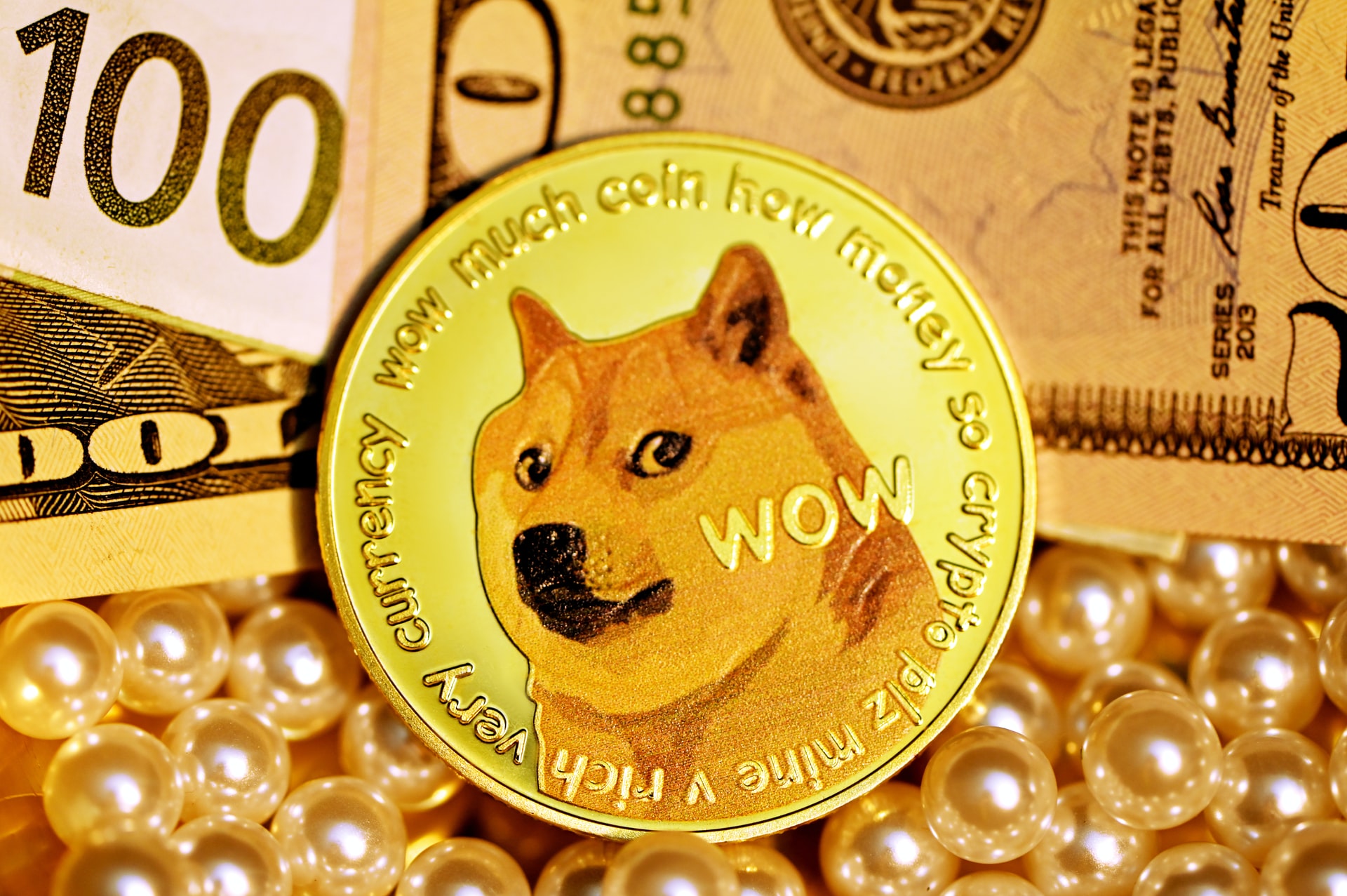 There are a lot of cryptocurrencies in the market today. Some are well-established and have high value while some are just getting started. The market of cryptocurrency has developed over the last few years and investors have started to consider crypto as a viable investment. The one cryptocurrency which made a name for itself and got the world to believe in crypto is Bitcoin. Dogecoin was created as a light-hearted joke and to poke fun at crypto enthusiasts. The use of the word “doge” was inspired by the trending meme in 2013. There were no concrete plans of taking this digital currency seriously and making a business out of it.

Dogecoin was based on the dog Shiba Inu who was used as a symbol on the Dogecoin token by the creators as a joke. Dogecoin took a serious turn within 72 hours and became one of the top 10 cryptocurrencies to buy and look out for in the future.

When Dogecoins were nothing but a meme-currency, there was an explosion of usage on Reddit. People started exchanging Dogecoins and that led to a massive expansion of the user database. Thanks to the CEO of Tesla, Elon Musk, Dogecoin gained popularity when he said that it is his favourite currency after being voted as the most likely candidate as the CEO of Dogecoin. 2021 has been a good year for Dogecoin especially when the value skyrocketed and Elon Musk said he was going to plant a token on the moon. The value of Dogecoin rose more than 5000% in 2021 and it became the fifth most valuable cryptocurrency in the world. Dogecoin price in INR had reached its peak of 58 rupees in 2021.

Just like Bitcoin and Ethereum, Dogecoin functions on blockchain technology. Dogecoin uses cryptography to keep transactions safe. Miners solve complex equations to record on the Dogecoin network. This works on a “proof of work” system. The miners are then rewarded with additional Dogecoins which can be sold or traded in the market. Described as “an open-source peer-to-peer digital currency”, Dogecoin has the potential to make a sizable impact on the world.

If you are considering buying Dogecoin in India, don’t forget the following things

The RBI banned transactions related to digital currency in India. However, it was revoked in March 2020. The volatility of the digital market along with the unprecedented rules of the government had put cryptocurrency investments at risk. If you wish to buy Dogecoin in India, you can make use of the innumerable trading platforms that are available. While choosing a platform be sure to ratify the authenticity of the platform along with the reviews.

What should you do once you have bought Dogecoins?

Once you have used the trading platforms to buy Dogecoins, it is unwise to not transfer them to a secure wallet. There are digital wallets that you can use and there are USB drives that can be used for cryptocurrencies as well. If you leave them unsecured, you may lose them to hackers.

Future of Dogecoin all across the globe as of now

Dogecoins can be used immediately to purchase a thing or to trade but the future of this cryptocurrency is unknown. This cannot be considered for long-term investment. The number of dogecoins is unknown. Every day whenever miners complete the equations there are millions of new Dogecoins created. Noone knows when the last supply will be cut off and what the value of Dogecoin will be at that time. Statement from Elon Musk that mentioned cryptocurrency will be accepted in Tesla and that gave the cryptocurrency another boost.

Elon Musk is all set to appear in a TV show on May 8th and the investors are positive that the value of the coin may be threefold by that time. There are many investors who believe that Dogecoins are about quick returns and invest in it only to use it as a way to make quick profits and invest in something bigger.

Dogecoin was created as a joke but after the value increased, it is not only being considered as a legit currency but it is all set to break records with the kind of publicity it is receiving. Tagged as the people’s currency, Dogecoin is one of the leading cryptocurrencies in the world. Indian trading platforms have seen a surge in the trading pattern in the months of September and October.

Why You Should Buy BMX Race Bicycles

How To Choose the Right Wedding Banquet Hall

4 Ways to Get a Perfect Smile