Things I’m Doing to Better Myself 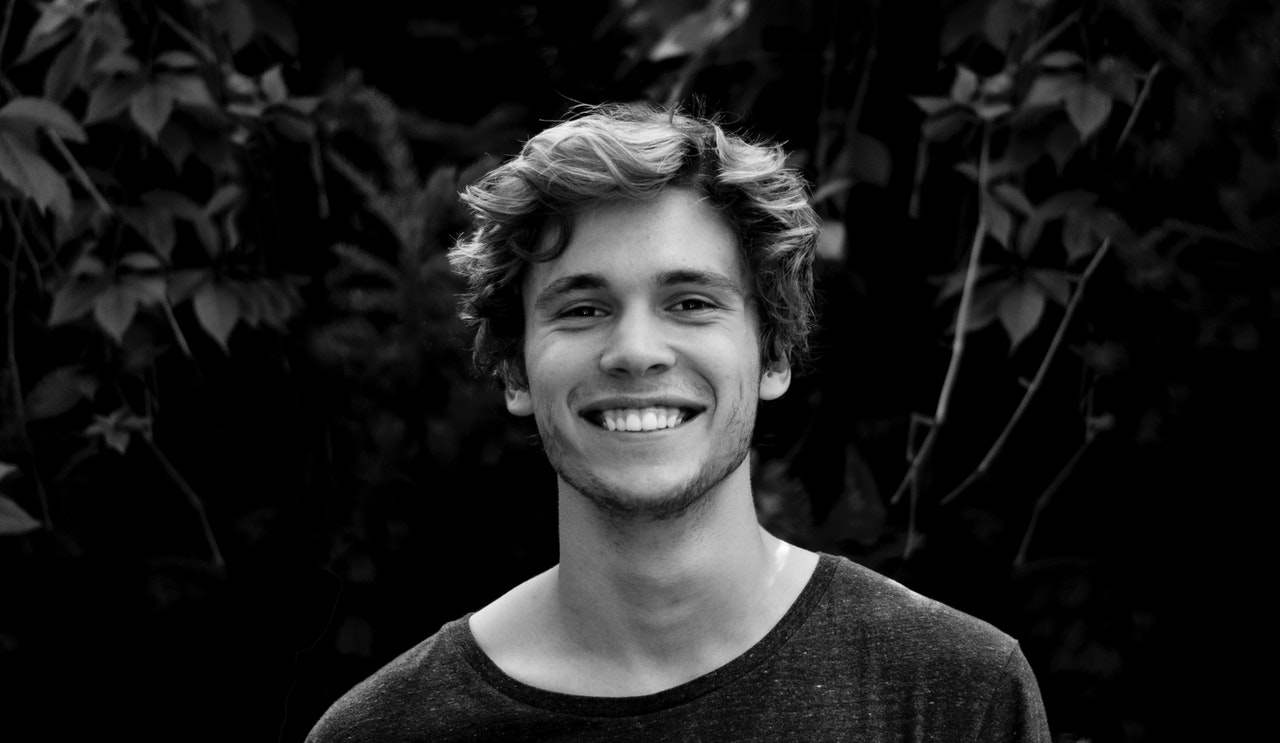 Learning to Play an Instrument

Learning to play an instrument is one of the best ways to stimulate the mind.

Personally speaking, I’d love to choose an instrument that brings peace, like the piano. I’ve always been partial to classical music, and look forward to studying it. This will be a challenge, of course, but an incredibly rewarding one. [ If you’re thinking of getting your own piano to learn faster, make sure to check with professionals. Get help moving a piano and never do it yourself. ]

The first song I want to master is Ludwig van Beethoven’s ‘Fur Elise.’

It would be just as great to try my hand at a new language!

I already like to learn languages, mostly because they have allowed me to connect with more people and gain perspective on different cultures. As a polyglot, I don’t find it too hard to pick up unfamiliar languages, as many have similar grammatical patterns and methods of expression.

The language I’ve most recently decided to try is Japanese, since I love watching their quirky game shows! Hopefully, in the future, I’ll be able to watch along without subtitles and mistranslations. And maybe one day, when they lift COVID restrictions, I can visit Tokyo!

It can be hard to spend so many mornings looking in the mirror and wondering how to change the things I don’t like about my body.

For as long as I can remember, I’ve dealt with varying degrees of insecurity, whether about acne, blemishes, or weight gain. When I was a teenager, I didn’t believe that these issues could be resolved, as typical creams and prescriptions have never worked for me, but after consulting with my dermatologist, I’ve realized that laser resurfacing is the most innovative way to get rid of my most glaring imperfections.

I’ve scheduled a few laser resurfacing sessions so I can look and feel better. My mood will improve in no time, and I’ll be able to take on the world feeling fresh and motivated. With my more positive attitude, I might even pick up Japanese and the piano quicker!

Some people consider me a bit of a “shut-in,” so I should probably see my friends more often; after all, even I admit that I sometimes take them for granted! To nurture these relationships, I’ll make a conscious effort to contact my loved ones more often and ask if they’d like to spend a few hours together.

It has always been difficult for me to navigate bigger friend groups, so my goal is to have only a few close companions. Either way, I’ve decided to live my life to the fullest by actively engaging with the friends I’m fortunate enough to have.

Getting a Full Night’s Rest

I binge-watch TV shows just as much as the next person, but I’ve noticed that I’ve been missing out on a lot of sleep.

While it’s a bummer that I won’t be able to watch as many of my favorite shows, I’ve decided that it’s in my best interest to get enough rest. After some trial and error, I’ve discovered that I work better and more proficiently when I’ve rested for at least 8 hours!

This lifestyle change will be a bit of a shock, especially at first, but I’ve downloaded an app that plays soothing weather sounds, so hopefully I’ll be able to get to bed without trouble!

Bettering myself begins, above all, with a healthier diet.

Junk foods are so easy to obtain, which is why they have been the main source of my diet for years. As someone who doesn’t know how to cook, I’ve made it an overarching goal of mine to learn how to operate a stove, and to prepare all of the most nutritious ingredients.

Higher quality foods will not only help me function better, but will also boost my self-image. Besides, cooking will impress any future love interests!

Before I can cook as well as I speak languages, though, I’ll have to start with the basics—making pasta, omelets, and tender chicken breasts!

Top Bedroom Accessories That Can Help You Sleep Better and Longer

Everything You Need to Know About Dubai Hills

What are the different types of bathroom mirrors?