4 Reasons Why Creatine Monohydrate Is The Best Supplement 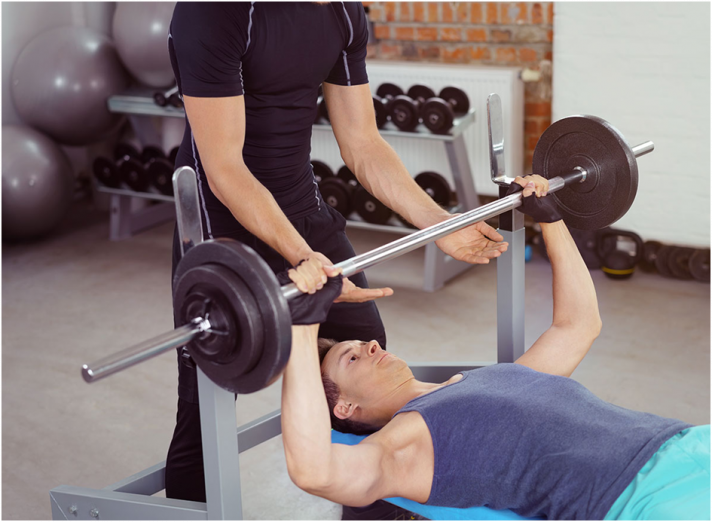 Multiple research works were conducted to study creatine as a dietary supplement for several years. Over 1000 of the research pieces indicate that creatine, indeed, is the best supplement, boosting exercise performance by a notch.

Here are the top 3 reasons to integrate it into your exercise schedule for better muscle gain and enhanced energy levels.

According to the International Society of Sports Nutrition, creatine monohydrate shows no adverse effect on anyone who consumes it, regardless of the period.

Many other studies revealed that individuals who consumed this specific creatine for 3-5 years recorded no negative signs. The standard dose is 3-5 grams, but people who consumed a upto 30 grams a day reported no issues.

The only side effect is weight gain. But even that is not due to fat gain. Creatine helps with muscle gain by boosting water content in muscle cells, which increases body weight.

It has many positive impacts on a person’s exercise performance and overall health. It gives a boost of power and strength, along with muscle gain.

Some studies have compared monohydrate with other liquid forms of creatine and ethyl easter. And the result shows that this form of creatine is more impressive than any other.

Some new forms of creatine may have the same or better impact on the person. But there is not enough scientific evidence and records to suggest so.

On the other hand, monohydrate improves strength and gives a power boost for people involved in bench-press and cycling.

Newer forms of creatine are often available in supplements made with multiple ingredients. So, essentially, when you consume those, you are consuming many other supplements that you didn’t ask for.

You pay extra for these ingredients, and they may not even necessarily have any impact on your health either.

But finding this specific form of creatine is accessible and widely available as a standalone ingredient. Just a quick search across the web, and you will find multiple stores offering this!

Monohydrate is both readily available and also very affordable. There are two reasons behind that!

One, monohydrate has been in the market for a more extended period. Thus, it might be easier and cheaper to produce. Two, since it’s so widely available, the competition is at an all-time high. It helps to keep the prices low.

So, other forms of creatine are both hard to find and a tad bit more expensive in general.

Creatine is perhaps the best supplement that increases stamina and strength, promotes muscle gain, and enhances exercise performance. Although, the specific form of creatine that has shown an excellent record is monohydrate.

It’s safe, effective and has a scientific backing behind it. Additionally, one can easily find it, and it offers a significant beneficial impact at low costs.

The final verdict is that creatine monohydrate is a splendid dietary supplement that you must include in your workout regimen!

What Are the Common Types of Yoga?