4 Reasons K-Dramas are Capturing the Heart of People 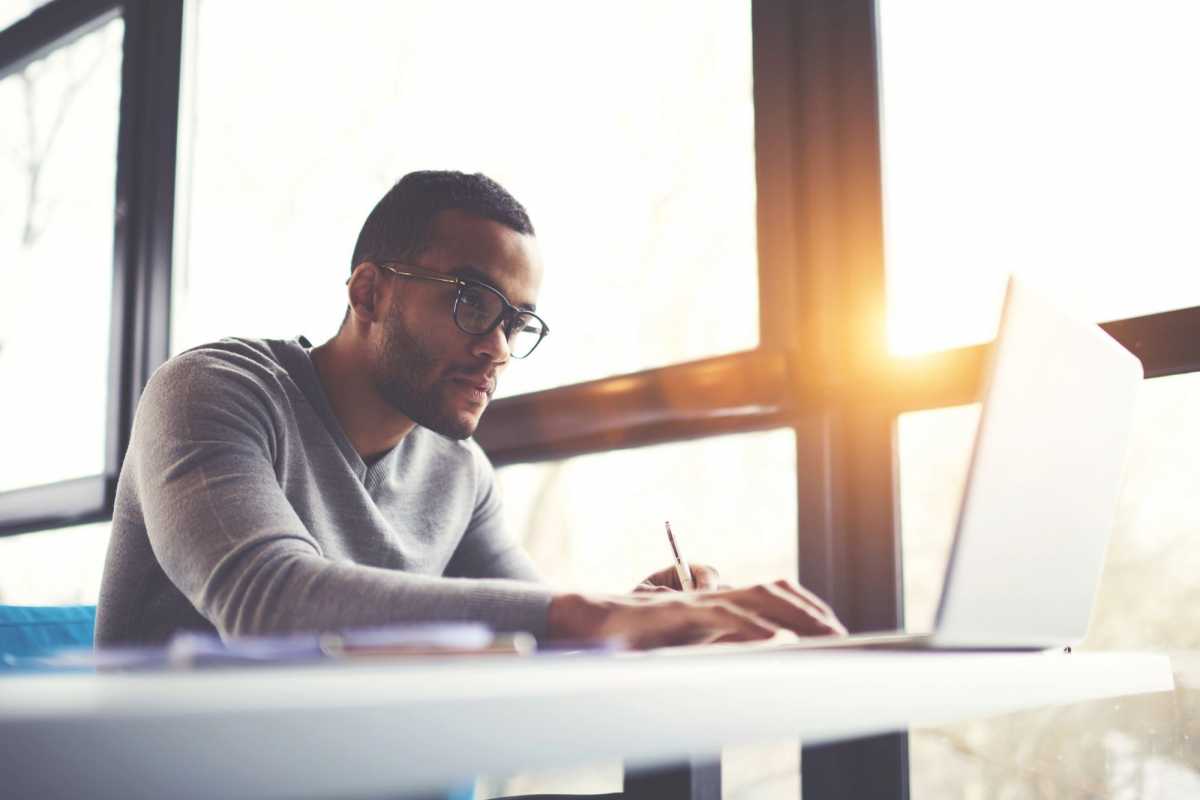 The popularity of Korean dramas is sweeping the globe, and America is no exception. When health concerns caused high numbers of people to isolate themselves at home, many turned to streaming services for entertainment and discovered hit shows like Squid Game. In the months since, K-dramas have gone from fringe popularity to mainstream entertainment.

Although these popular shows most frequently take place in a country most Americans have never visited, are voiced in a language most Americans do not speak and are inhabited by actors that share ethnicity with less than 1% of the American population, they have captured the hearts of millions of American viewers. Why? Here are a few ways that K-dramas are winning over America.

Characters in K-dramas have an undeniable sense of style. Jeans and sweatshirts are typically reserved for a night at home. They dress up for the workplace, for family dinners, for a night out with friends and definitely for dates. The clothes they wear are often straight off the runway, making these shows a treat for fashion lovers.

The men and women in Korean dramas are almost unbelievably beautiful. No doubt these actors benefit from the famous 10-step Korean beauty regime. A double cleanse, luxurious ampoules, exotic essences, the use of a sheet mask and at least two different moisturizers would be an example of what someone could use. Additionally, directors use various film, lighting and filter techniques to make them even more stunning. No wonder K-beauty is seeing a surge in popularity in America as well.

As opposed to the steamy love scenes that have become common in American TV, K-dramas have mastered the art of the slow burn. There is almost always romance in a Korean drama, whether it is the main focus of the script or not. You will be treated to the often hilarious awkwardness as the two leads get to know one another and prolonged camera shots of them looking longingly at one another as their feelings grow.

Often, it will be well into the series before their hands touch, even longer before they hug. Kissing might be reserved for the last few episodes, and if things go further than that, it is only implied and never seen. And yet, somehow, these innocent relationships feel incredibly romantic and intensely passionate.

In a world where courtesy and kindness feel like they are fading from view, in K-dramas you are introduced to a world where both of those traits are revered. These characters take care of one another. Of course, the leads are willing to sacrifice everything for each other, but it’s not just them. It’s the young woman who sets her alarm an hour early so she can walk the elderly neighbor to the bus every day. It’s the cafe owner who gives away food to a struggling youth, pretending it was leftovers to save the youth’s pride.

There is a drive towards courtesy and kindness that seems integral to the world of K-drama. It’s the Korean tradition of bowing to others, apologizing when you are wrong, sitting at a communal table and giving the person across from you the best piece of meat. These characters want to be good, they try to be good, they feel a responsibility to be good and they feel bad when they fall short. It’s hard not to think that the world would be a better place if everyone behaved like the characters in a Korean drama.

If you have been skeptical about checking out a K-drama, put away your doubts and dive into one. You may not expect it, and you may not even be able to explain it, but chances are you will be hooked.