Angular JS vs Angular 2 vs Angular 4: Which is the Best Framework for Your Project? 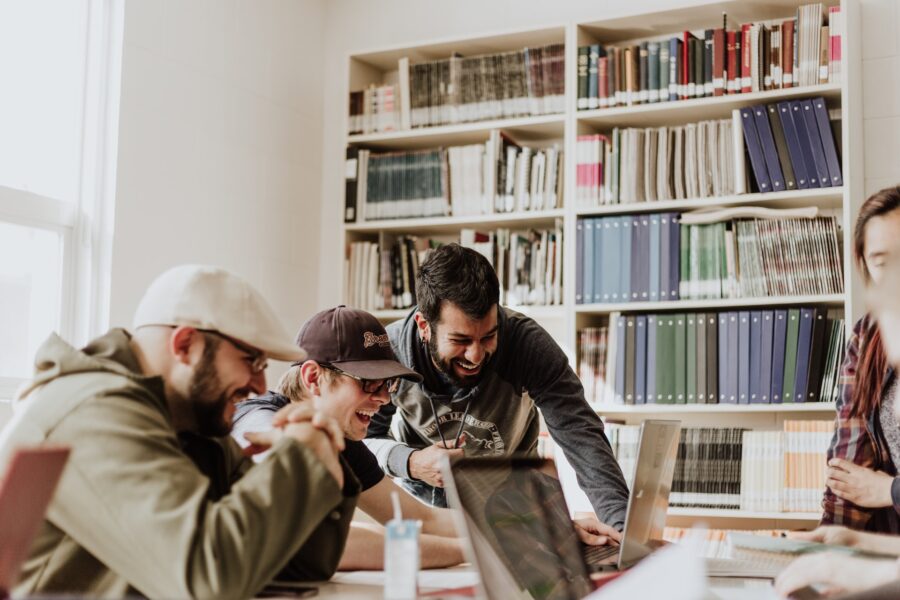 AngularJS, Angular 2, and Angular 4 are all frameworks for developing web applications. They are all based on the JavaScript language and the Model View Controller (MVC) architectural pattern. However, there are some significant differences between these frameworks that you should know about before choosing one for your project.

In this blog post, our AngularJS development company will compare Angular JS vs Angular 2 vs Angular 4 in terms of features, performance, scalability, and other important factors. We will help you decide which framework is best for your project!

Angular is one of the most popular and powerful JavaScript frameworks for building complex and high-performing client applications. It was originally developed by a Google team in 2009 and later released as open source in 2010 under the name AngularJS. Over the years, Angular has evolved significantly with numerous iterations to become what it is today – a complete, modular, and feature-rich JavaScript framework for building modern web applications.

Angular has several versions – Angular JS (also known as Angular 1), Angular 2+ (now commonly referred to as simply “Angular”), and the latest version of Angular 4. All these versions have their own unique features and advantages, which can make it difficult to choose the best one for your project. Let’s take a closer look at the key differences between Angular JS vs Angular 2 vs Angular 4, and examine which is the best framework for your project needs.

One of the major differentiating factors among these three versions is their underlying programming language. While Angular JS uses JavaScript (ES5 or ES6) as its core programming language, Angular 2+ uses TypeScript. Angular 4 also uses TypeScript, but it is compatible with JavaScript as well, which means you can use either language for your project.

AngularJS was created by a developer named Miško Hevery in 2009, and it was first released publicly in 2010. It quickly gained popularity because of its focus on simplicity, data binding capabilities, and the use of dependency injections. If you wanted to hire AngularJS developers, you should know the differences.

In comparison, Angular 2 is a newer framework that was released in 2016. It builds on the features of Angular JS while improving performance and reducing the size of code.

Finally, Angular 4 is the current version of the framework that was released in 2017. It builds on the features of Angular 2, with significant improvements to speed and functionality.

Overall, all three frameworks share many similarities in terms of features and capabilities. However, there are some key differences that make each framework better suited for certain types of projects.

For example, Angular JS is a good choice if you need a framework that can handle large amounts of data while providing complex functionality with minimal overhead. It also works well in situations where multiple developers will be working on the same project at the same time.

Here are some of the criteria. Based on them, we have presented you with some key differences for better understanding. Have a look.

Both Angular JS and Angular 2 use the same MVC (model-view-controller) software development architecture. This means that they are modular and can be easily extended or modified to add new features, remove existing ones, or alter their behavior in other ways. Angular 4 uses a slightly different architecture called the component-based development model. It is also modular but in a different way.

Angular JS has a steeper learning curve because of its approach to data binding and dependency injection. It requires you to learn more concepts than Angular 2 does. This can make it challenging for developers who are new to either framework, but experienced developers will find it easier to work with Angular JS than Angular 2.

Angular JS supports TDD, while Angular 2 and Angular 4 do not. This could be an important factor to consider if you want your application to be thoroughly tested during development.

When it comes to performance, all three frameworks are very fast. However, newer versions of Angular 2+ perform better than Angular JS in some situations due to improved data binding and compilation times. Depending on your project requirements, you may want to choose Angular 4 over the other two frameworks.

Both Angular 2+ and Angular 4 are fully supported by Google while no official support is provided for Angular JS. Since Google will continue to maintain these two frameworks, you can expect that they will be updated and improved over time.

As mentioned above, Angular JS and Angular 2+ use JavaScript (ES5 or ES6) as their primary programming language. However, Angular 4 is also compatible with TypeScript, which means you can either use one or the other for your project.

Angular 2+ is a newer framework than Angular 4 and was designed to be backward-compatible with Angular JS. In other words, you can migrate an existing application from one framework to another while keeping most of the code unchanged. This makes it a good choice if you want to upgrade an existing project or need a new development team that is familiar with older versions of Angular.

Angular JS is a powerful and popular open-source front-end framework that focuses on simplifying the development of single-page applications. It uses JavaScript to create dynamic, client-side web pages, which are fully responsive and mobile-friendly.

Angular 2 is a newer version of Angular JS and was released in 2016. This updated version provides a number of improvements, such as a more modular architecture, support for mobile and desktop apps, and better performance.

Overall, there are many factors to consider when choosing a framework for your project. Angular 2+ is a newer and faster framework that works well in most situations, but it may not be the best choice if you need to work with older versions of Angular JS or other frameworks. You can choose between Angular 4 and Angular 2+ based on your requirements and preferences.

How to Find the Right Framework for the Next Project?

However, if you’re looking for a fast and flexible framework that is easy to work with, you may want to consider Angular 2+ or Angular 4. And if your project requires greater backward compatibility or requires working with older versions of Angular JS, you may want to opt for Angular JS instead. Ultimately, the choice is up to you and depends on your specific needs and preferences!

There are many different front-end frameworks available today, and the decision of which one to choose is often a difficult one. Each framework has its own strengths and weaknesses, so it can be difficult to determine which one will work best for your project.

In general, Angular 2+ is a newer framework that provides better performance and support for mobile devices, compared to the older Angular JS. However, if you need to work with older versions of Angular JS or other frameworks, or you require greater backward compatibility, then Angular JS may be a better choice for your project.

Ultimately, the best way to find the right framework for your next project is to carefully consider your specific needs.