Here’s Why Shipwreck Coins Are Favorites Among Collectors 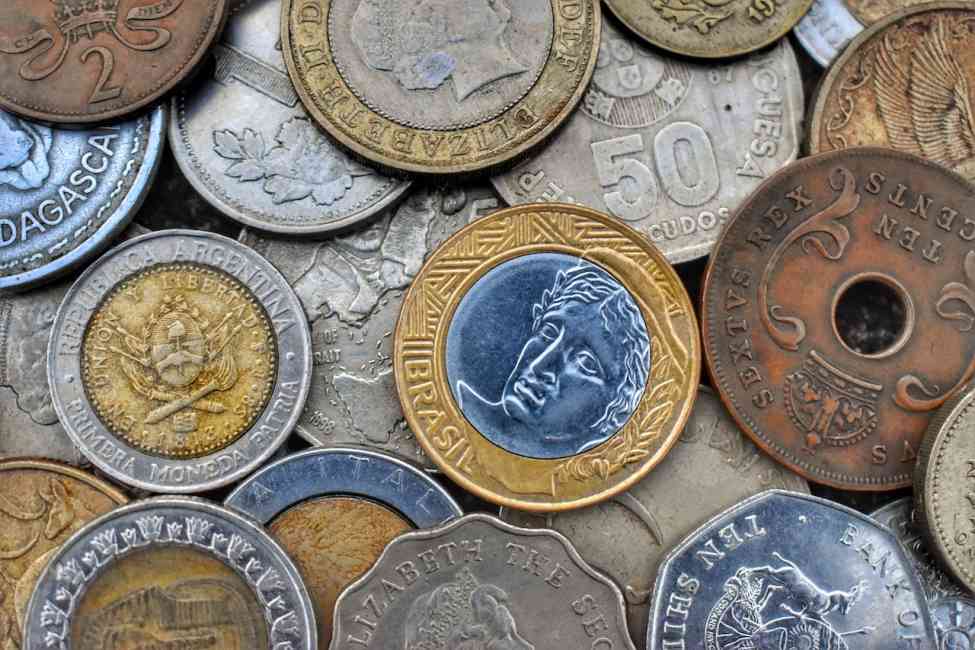 There’s something about shipwreck coins that makes them irresistible to collectors. Maybe it’s the story of a doomed voyage and the hunt for treasure that lies beneath the waves. Or perhaps it’s the challenge of finding rare coins that have been buried for centuries. Whatever the reason, shipwreck coins are always popular with collectors. Here’s why they’re such a favorite among coin enthusiasts.

Coins have played an essential role throughout history, acting as symbols of power and wealth and as tools for commerce. But perhaps one of the fascinating aspects of coinage is its story about our world’s past. For example, shipwreck coins can give us a unique glimpse into human history and exploration.

They also tell us about global trade routes and the valuable goods that were traded worldwide for centuries. By analyzing these rare coins, we can better understand the people and societies that produced them, providing a rich perspective on cultural patterns from the past. Uncovering these rare coins provides valuable insights into the world at that time and offers a glimpse into how technology, social change, and culture have evolved since then.

The Rarity of Shipwreck Coins

While the shipwreck coin market has emerged as one of the most exciting and dynamic markets in recent years, the discovery of shipwreck coins is a rare and exciting event. These ships often sank during turbulent times in history and disintegrated to the ocean floor. The coordinates of intact shipwrecks are frequently undocumented, and generations of ocean currents can relocate shipwrecks miles from their original resting place.

Of the surviving shipwrecks, expensive technologies must be developed and used to aid their discovery. The resources, time, and advanced equipment all contribute to the rarity of shipwreck coins. Consequently, these coins can command significant sums at auctions or specialized coin shops.

The Discovery of Shipwreck Coins

Historically significant shipwreck coins are among many precious relics that end up at the bottom of the sea. So how do these coins make it to this final resting place? Many different technologies are used to recover shipwreck coins, some highly advanced.

Remotely operated underwater vehicles (ROVs) are advanced vehicles that allow coin hunters to explore previously inaccessible underwater locations. This equipment is often aided by magnetometry, which involves using magnetic sensors to identify areas in the seafloor where buried metals may be present.

In Conclusion: The Significance of Shipwreck Coins

Each shipwreck coin tells its own story, and by studying these coins, we can learn more about the people who used them and the civilizations they belonged to. In addition, shipwreck coins are often rare and valuable, making them a coveted collector’s item. As a result, shipwreck coins are some of the most exciting and valuable coins in the world. They’re fascinating to look at and often have a story behind them. But more importantly, their history, scarcity, and discovery contribute to the fascination of coin collectors, adventure seekers, and historians.

Preparing for a Family Emergency

Life Circumstances Where You Should Hire a Professional