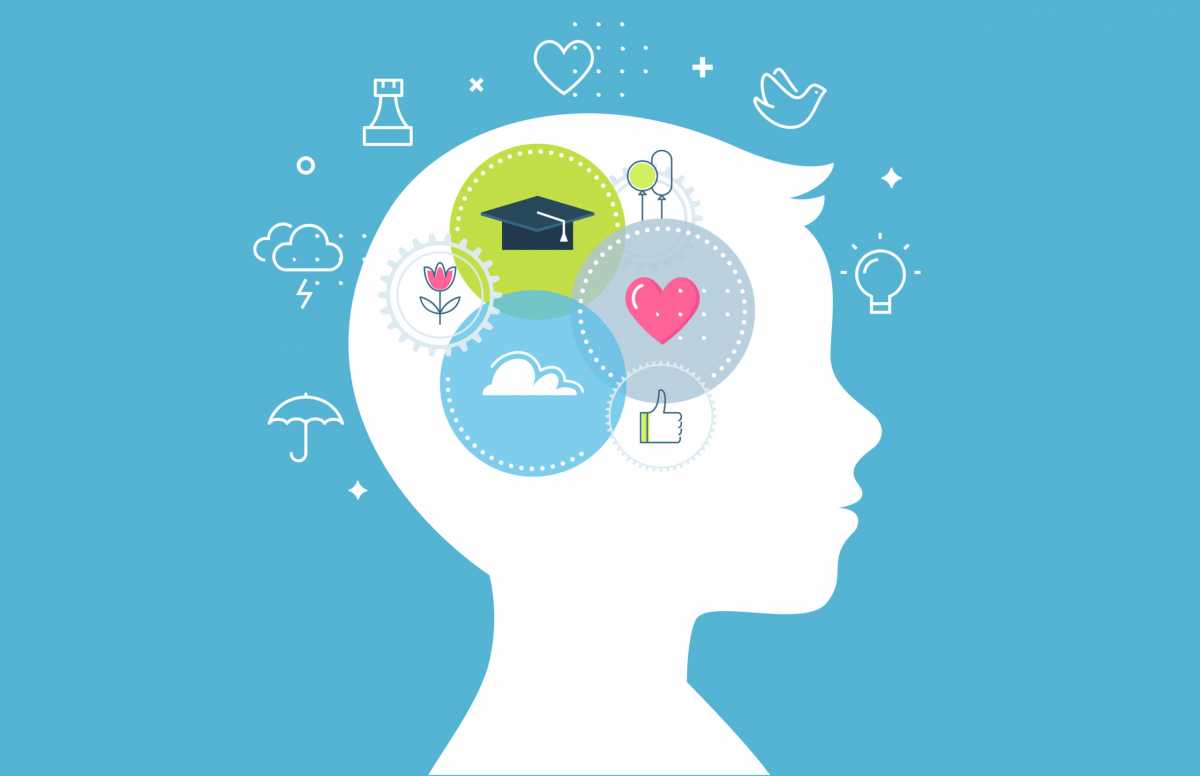 One of the keys to having a successful, fulfilling life as an adult is learning to harness effective social–emotional skills. Ideally, this should begin when a person is a baby and continue throughout the person’s childhood and lifetime. Lacking sufficient experience in this area can lead to wide-ranging difficulties, including struggling to maintain satisfying connections with others or having difficulty holding onto jobs.

As a teacher, or other person working in education, childcare, or childhood assessments, there is no doubt that you want to set kids up for a successful future. In a recent publication, Fatima Malik and Raman Marwaha detailed many of the appropriate developmental milestones to expect, which include:

Babies are born with an innate ability to express fear, anger, and joy, developing other emotional skills over time. In their first months of life, they will begin to comprehend the world around them by watching, listening to, emulating, and responding to cues from parents, such as smiles and vocal pitch changes.

In these formative months, babies begin to remember and recognize the characteristics of their caregivers, like the sound of the caregivers’ voices. By the time a baby is five months old, the baby will begin to vocalize, interact with surroundings such as toys and act in response to directions from caregivers.

By the end of the baby’s first year, the baby will become more attached to familiar people and warier of strangers. The baby will begin to progress in their development of attentive skills, able to engage in games such as peek-a-boo. Tuning in to the cues from caregivers’ behaviors, such as where the caregiver is looking, will also begin to emerge.

As a baby reaches roughly 15 months, Malik and Marwaha state that a baby will begin to develop “empathy and self-conscious emotions” in response to others’ sadness or praise. Over the following months, the baby will learn to play pretend, assist with chores, become more autonomously expressive of emotions, and generally more independent. Recognitions of self and ownership begin to appear.

Children Two and a Half Years and Older

Between the ages of two and a half and five years, the child will become a more self-actualized individual with an increasingly perceptive grasp of social interactions. The child’s creative play skills become fine-tuned, the games more elaborate over time, and eventually blossom from just one or two play partners to several playmates later on.

Beyond the age of five, children begin to gain a deeper awareness of social etiquette and morality and start focusing more on friendships wherein a child’s peers can begin to influence the child’s values. The child can adhere to basic instruction and comply with rules, acquiring a thorough comprehension of rules by the time the child is eight years old. Caregivers, Malik and Marwaha state, can benefit the child by striking a “reasonable balance between independence” and the enforcement of rules, which “builds self-confidence and self-assurance.”

If you are noticing a child you work with deviates from healthy social-emotional development patterns, such as lack of impulse or emotional control, it may be time to evaluate the child one on one. WPS offers assessment tools to help you identify the social-emotional strengths and weaknesses of children you work with.

5 Ways to Become a Digital Nomad and Travel the World

Taking Good Care Of The Things You Love: 5 Tips to Live by