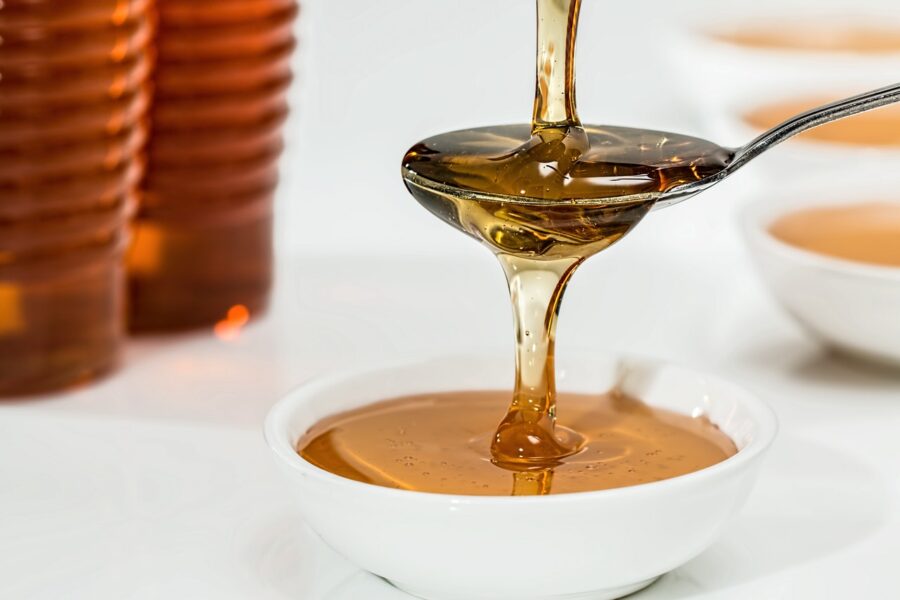 Maple syrup comes from the maple tree, and its sap is boiled to make the concentrated syrup. The rich flavour and colour of maple come from sugar browning. Maple syrup is extensively used to add flavour to porridge, pancakes, waddles, french toast and many other types of food. It is widely utilized as a sweetener and flavouring agent.  This syrup contains nutrients like calcium, magnesium, riboflavin, zinc, etc. It has fewer calories than other sweets, so you can easily use maple syrup instead of any other sweetener for toppings. Let’s find out the interesting facts regarding Canada’s favourite sweetener-

There are different types of gold when it comes to maple syrup cake. They are called grades, and their variations can play an important role in their use. Grade A Golden Delicate is fantastic over vanilla ice cream and has a soft amber color and a mild maple taste. Most people choose Grade A Amber Rich, which has a strong maple flavour, for their breakfast cereal. Grade A Dark Robust is the most popular flavour among foodies. Its caramel and brown sugar make Dark Robust an ideal ingredient for cooking. In general, the darker syrup is produced in warmer climates. The darker the syrup color, the more concentrated the flavour.

Pure maple syrup has a high nutritional value as compared to table syrup. It contains manganese, zinc, riboflavin, magnesium, potassium, calcium and many other important healthy elements. Maple syrup even has a maximum antioxidant value than tomatoes and melon.

Most of the maple syrup comes from Canada.

In the 17th century, the US-dominated maple syrup manufacturing, but Canada produced more maple syrup over the years. Canadian cities- Ontario and Quebec, are where there is more maple syrup production. Even 90% of syrup is produced from Quebec city alone.

Various syrup producers started the Federation of Quebec Syrup Producers, responsible for maintaining a reserve for maple syrup and marketing it. There are even warehouses for the storage of syrup where thousands of people are working. In Ontario, there is another association where they research regarding the health benefits of maple sugar on humans.

Maple syrup has its season

Maple Syrup is usually produced between February and April. However, in some regions, it begins a bit earlier and ends later than April. In general, the whole crop is grown and produced for around three months. Maple syrups are only produced in the winter season because the content of sugar in sap is increased in the winter.

Not all maple tree generate sap

There are different species of maple trees but not every tree is able to produce sap. There are varied types called red, black and sugar maple. In all of these, sugar maple is widely used for syrup production due to its high sugar content. But the maple trees are not just used to make sap.

Healthy as compared to sugar

Maple syrup is the healthier choice due to its high levels of nutrients and antioxidant properties as compared to white sugar and other high fructose corn syrup. But it doesn’t mean to use the syrup as a vitamin and consume it on every inch of your meal. Each tablespoon of syrup contains 50 calories that will take a lot of time at the gym. So consume it to the limit.

Maple Syrup is counted among the natural sugars that are hard to find and cost at the same time. They are an ideal substitute for sugar as they are a healthier choice. However, be careful while choosing maple syrup as lots of fake maple syrup are available on the market.

When Can You Find Durian?