Things To Know About Bitcoin Fork 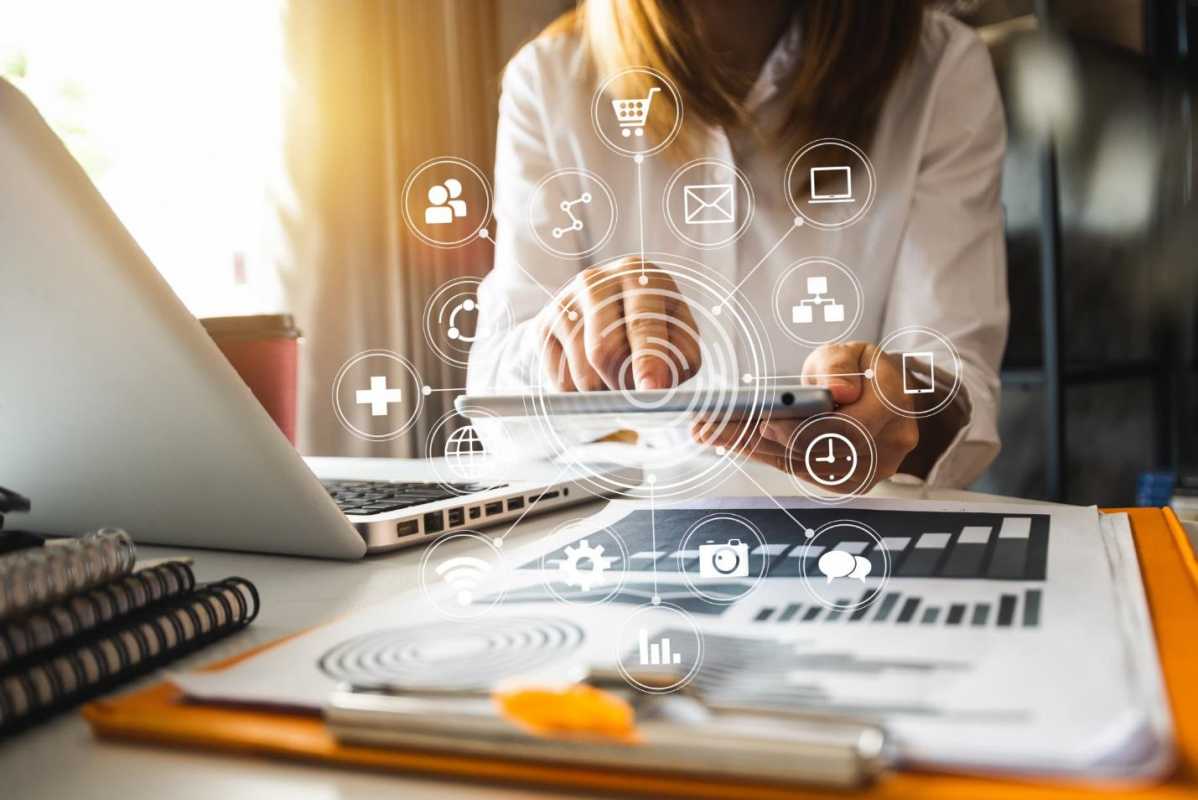 A fork occurs when a blockchain breaks into two distinct branches, a technical phenomenon in the blockchain world. The transaction history of these two branches is shared until the time of the split. After that, it’s up to them to decide how they want to proceed. A variety of factors could cause a blockchain fork’s emergence. Fork crypto in cryptography can occur accidentally or purposefully. Soft forks and hard forks are two different types of intentional prongs. In India, there is no direct tax on bitcoin or other cryptocurrencies. Cryptocurrency will be treated like other forms of income in India, such as interest on savings bank accounts and fixed deposit payments. Crypto and NFT profits will be subject to India’s 30 percent flat crypto tax in India.

Thousands of miners are vying with one another to build a new block at any given time. Two or more miners may occasionally mine a new block simultaneously because of the mining volume—an unintentional fork resulting from this. The issue is resolved when additional blocks are added to one of the chains. When it occurs, the network stops working on the shorter chain and resumes work on the longer chain. The network does not reconverge on a single chain after an intentional fork. When making changes to the protocol, blockchain engineers utilize this kind of fork. For instance, programmers might use an intentional fork to design a new consensus algorithm, decrease block time, or even raise block size. Forks are classified into two types: hard and soft.

A soft fork upgrades the blockchain’s software by adding new features or functionalities to each node. While remaining in a single chain, all nodes connected to a blockchain must accept a new set of protocols. This fork does not invalidate older pre-existing blocks because it is compatible with them. For instance, even if we don’t upgrade our phones’ OS immediately after receiving a notification, the phone continues to function. Even after we update the OS, previous programs continue to function well.

A hard fork is a non-backward compatible upgrade to a blockchain that invalidates older blocks and transactions, creating a new chain alongside the pre-existing one. The previous version can remain as a separate blockchain while the new tokens or protocols are created through a hard split.

For instance, WhatsApp messenger gives us a trial period to get used to the new version before asking us to update our current version. Our communications stop opening after the version has expired, which means that the current version is interrupted.

A “fork” occurs when the digital currency’s software is altered, creating two distinct but related blockchains. Any cryptocurrency owner will benefit from being aware of forks. This information will assist you in selecting your wallet provider or cryptocurrency custodian. It will help you pick which branch of a cryptocurrency you possess to adopt in the event of a hard fork. Therefore, a split gives a cryptocurrency a new security update code or more functionality. Forking can occasionally be used to build entirely new tokens and networks. A temporary block occurs for convenience even when two miners use the same block simultaneously.

Every application requires upgrades, and every blockchain network, too, if the software is to be used for greater and more beneficial purposes. We may change the program in a decentralized manner without the involvement of any centralized authority, thanks to hard forks and soft forks. Without the forks, a centralized system would be needed for full control to integrate new network features. Fork crypto that was not intended to be there might occasionally appear. Additionally, crowd control and reducing network congestion can be accomplished through temporary forks. Forks can also reverse transactions in the event of fraud or a protocol violation, in addition to security updates and the development of new products.

The Complete Guide to Gap Funding for Real Estate Investors