What I Wish Every Single Person Knew About Surrogacy 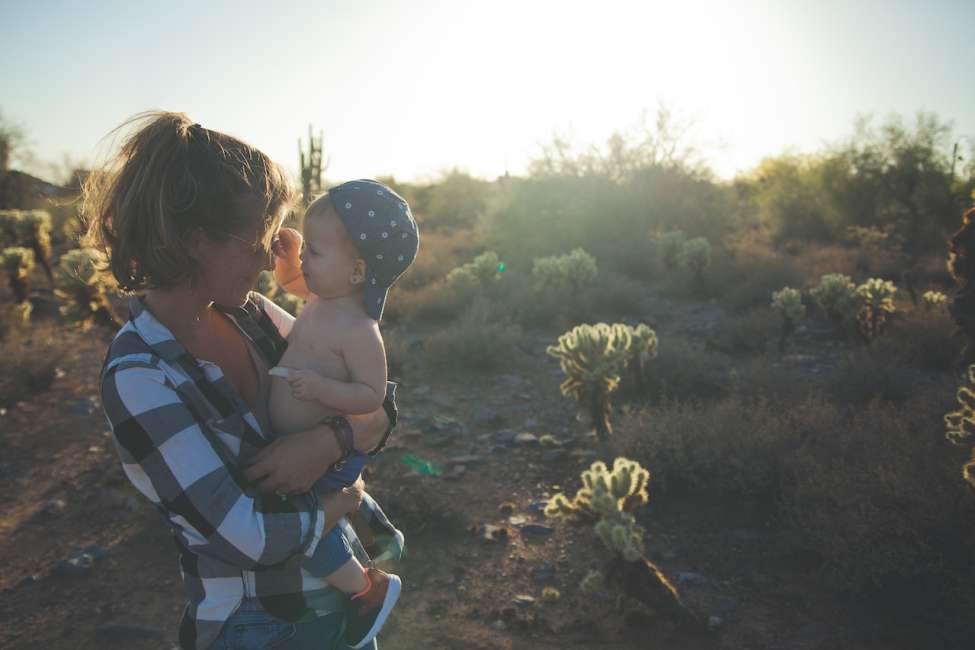 The practice of having a child through a surrogate mother is still debatable. You and your partner can use a surrogate, whether due to issues with fertility or for other reasons.

The use of surrogacy to increase family size is rising quickly. 5.4% of all in vitro fertilization (IVF) operations included surrogates.

With a 75% success rate, it is the most effective in treating various infertility issues. Once the surrogate mother becomes pregnant, that percentage of birth might rise to as high as 95%.

A person who gives consent to carry and give birth to a child on behalf of another is said to be a surrogate. The intended parents receive custody and guardianship of the child once it is born from the birth parent.

There are various legal and medical requirements for surrogacy. It’s critical to understand the procedure, seek expert guidance, and establish support networks.

The intended parents use either IVF or outside-the-body fertilization to fertilize their embryo and transfer it to the surrogate. Surrogates are paid for their time and services by the intended parents even if they are not genetically or legally connected to the child.

Why is there a need for surrogacy?

Infertility, medical conditions, and women without uteruses are just a few reasons why individuals choose surrogacy to fulfill their desire to start a family. According to research, miscarriages occur in 10–20% of known pregnancies. Women that have gone through miscarriages in the past are sometimes traumatized by the experience.  Because of this, they may decide to hire a surrogate to handle the pregnancy role.

If a woman is unable to become pregnant on her own, surrogacy offers her the chance to become a parent. Those who may be interested in surrogacy include:

What types of surrogacy are there?

There are two types, and they are as follows:

With the father’s sperm, a woman is artificially inseminated. After that, they deliver the baby for you and your partner to raise.

The biological mother of the child is a traditional surrogate. That’s because the father’s sperm only fertilized the egg. Sperm from donors can also be used.

Today, it is possible to get eggs from the mother (or an egg donor), fertilize them with sperm from the father (or a sperm donor), and implant the embryo into the uterus of a surrogate through a procedure known as “in vitro fertilization” (IVF).

After this, the surrogate gives birth to the child. Since the surrogate’s egg wasn’t used, they have no genetic connection to the baby.

There are no rules on who can participate as a surrogate mother. But there are several areas where experts can agree on choosing one.

You need to pick surrogates who:

Surrogates should receive a physical test to determine their likelihood of carrying a healthy baby to term. The agency advises them to test for infectious illnesses such as hepatitis B and C, HIV, CMV, gonorrhea, syphilis, and gonorrhea.

Tests should be performed on surrogates to confirm that they are immune to measles, rubella (German measles), and chickenpox. Additionally, surrogates might want to request that they undergo a procedure to visually “map” their uterus. This will allow the doctor to assess their ability to carry a pregnancy.

What is the cost?

Surrogacy can cost anything between $80,000 and $120,000. The cost depends on various factors, including whether the surrogates have health insurance and whether you need to get surrogacy-pregnancy insurance.

It’s also necessary to get professional guidance on medical costs. Medicare and private health insurance may not cover some or all of these costs for a surrogate.

What are the legal issues with surrogacy?

After a surrogate pregnancy, parental rights are not necessarily secured. As fertility treatments and the fundamental idea of being a “parent” change, the law also changes.

Surrogacy is not covered under federal law, and state laws might differ. In some areas, you might still need to successfully use the adoption process after a surrogate pregnancy to get legal possession of the baby.

In certain places, you can avoid having to “adopt” the child by making a “declaration of parentage” before the baby’s birth.

Hiring a lawyer who specializes in reproductive law in your state will help you safeguard your rights as a couple on the verge of starting a family as well as the rights of the child you hope to have. They can draft a surrogacy agreement that outlines exactly what each party must do.

Such a contract might be helpful if after-birth legal complications arise.

Additionally, it might include agreements for a range of potential outcomes for the pregnancy, such as what would happen in the event of twins or triplets.

How do I find a surrogate?

You may locate a surrogate mother through several methods:

You can occasionally ask a friend or relative to act as your surrogate. It’s somewhat controversial. However, a tried-and-true family bond may be easier to handle due to the expensive costs of surrogacy and the challenging legal difficulties it presents around parental rights.

Some relatives can serve as surrogates. However, if the baby has the same DNA as a child born of incest between close relatives, surrogacy is often discouraged.

This is often used to seek a gestational surrogate. There are presently a lot of agencies. They serve as middlemen.

You can find a surrogate and establish plans with the aid of an agency. Additionally, the agency collects any money that is transferred between you and the surrogate, such as covering their medical bills.

Many women have been able to become mothers through surrogacy as a result of technological advances. If you’re having problems finding the ideal surrogate mother, think about the price, the person you want to carry your child, and whether or not you want an IVF procedure.

Many women also receive assistance from surrogacy agencies in making decisions. So, if you need help or have questions about how to begin the surrogacy process, join up with an agency.

Also, ensure that you and your surrogate mother are in good physical and emotional health. With the pointers we’ve discussed so far, we’re confident that you have all the necessary information to carry on with surrogacy.