Why PRF Treatment is More Effective than PRP 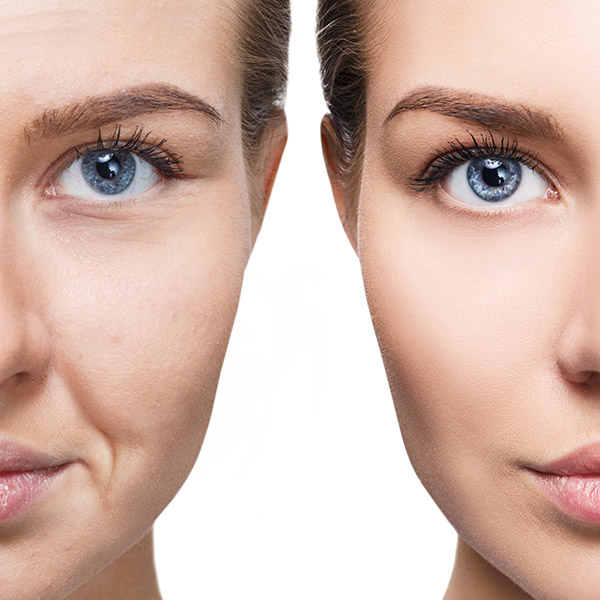 Emerging advancements and in many medical spa treatments can make it a real challenge for you to understand which one is best for you. Among these treatments are the Platelet-rich fibrin treatment (PRF) and Platelet-rich Plasma treatment which are among the increasingly popular skincare procedures today. You may have already opted for a PRF treatment in Sydney or may have heard of either in passing. However, despite their growing popularity, you may still wonder how these treatments work or how they primarily differ from one another.

PRF and PRP treatments are similar to stem cell therapies such that they help in the regeneration and repair of damaged tissue. However, they vary widely in different aspects. It’s also important to consider how to distinguish one from the other in order to determine which one is the better option.

Many have claimed that PRF is the superior treatment due to its expansive benefits not present in the PRP. In this article, we will take a close look at the difference between PRP and PRF and what ultimately makes the Platelet-rich fibrin treatment the better choice by comparing and contrasting both methods along with a variety of aspects.

PRF vs. PRP: How They Work

Before anything else, it’s essential to understand how PRP and PRF methods work.

PRP or Platelet-rich plasma aims to enhance tissue repair through a first-generation platelet concentrate. It’s mainly a gel comprised of highly-concentrated autologous platelets, which are suspended in a minimal amount of plasma after the patient’s blood centrifugation. Despite this, the PRP method has significant drawbacks, especially regarding its preparation protocol. Preparation in this treatment tends to be overly dependent on operators, complicated, and costly at the same time. Moreover, the animal thrombin requirement for the treatment raises legal and ethical issues in some countries.

On the other hand, PRF or Platelet-Rich Fibrin is a more recent concentration of natural platelets which is achieved through simple preparation without the involvement of biochemical manipulation in your blood. Additionally, the treatment also doesn’t require gelling agents such as bovine thrombin or anticoagulants, making it easily usable with minimal room for errors while preparing. After taking the blood in roughly 10 ml tubes with no anticoagulants, it is then centrifuged immediately.

Blood sampling is a necessary step in both the PRF and PRP methods. To produce a serum, it must also undergo a centrifuge in order to separate the different parts of your blood.

A greater blood sample is usually required to produce a PRP serum compared to that of a PRF serum. Moreover, the centrifuge in PRP spins faster to separate the heavier stem cells and white blood cells from the lighter plasma and platelets. In contrast, the centrifuge in PRF serums runs at a slower speed since it does not fully sift the platelets from the heavy blood cells.

Recent studies and research have discovered that serums containing stem cells and white blood cells are more effective than those that don’t. Because of this, plenty of medical spas that provide such treatments is now starting to produce PRF serums to aid with cell rejuvenation instead of solely PRP.

Aside from the healing factors present within PRF serums, the lower centrifuge speed also results in lesser trauma to the overall individual blood cells. This helps retain an increased number of stem cells and white blood cells to be integrated into the PRF serum than the PRP.

Lower centrifuge speeds mean the opposite – various blood sample factors won’t be completely separated. This means lesser infliction of trauma on the cells, allowing more stem cells and white blood cells to stay on the platelet layer that makes the PRF serum.

PRP serums are deemed effective since they have a higher concentration of platelets. A PRP sample typically contains at least two to five times more platelets than what’s in your body.

Meanwhile, PRF serums have around ten times more platelets than what is found in the body. This is great news for many medical spas because higher platelet concentration tends to be more effective for rejuvenating the skin.

Which Treatment is Better?

Considering the factors and processes mentioned above, PFP proves to be a better treatment since it is an improvement on the whole PRP process. Unlike PRP, the PFP method provides more comfort to the patient since it only requires a minimal sample of your blood. Moreover, it’s also more effective due to its lower centrifuge speed, maintaining a higher number of healthy stem cells and white blood cells to maximize healing.

Aside from this, PRF also doesn’t involve any anticoagulants in its solution to avoid excessive clotting. This makes the PRF solution much more natural than the PRP.

Your Building Blocks in Achieving A Healthy Lifestyle

What I Wish Every Single Person Knew About Surrogacy