Hallucinogens: Everything There Is to Know About Them 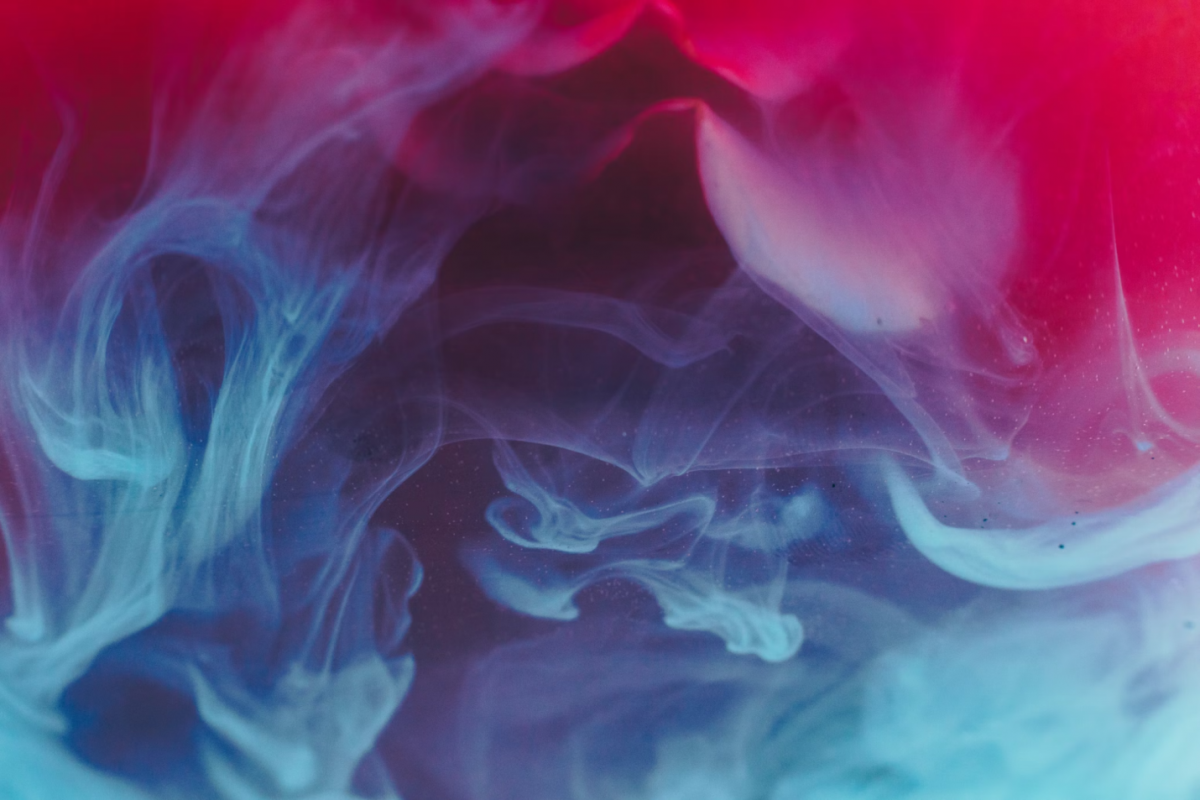 Hallucinogens are becoming increasingly popular in Canada. Data from the Canadian Alcohol and Drugs Survey show that the number of people who consumed these drugs rose from 443,000 in 2017 to 587,000 in 2019.

Hallucinogens or psychedelics are a class of drugs that can change a person’s awareness of their surroundings, thoughts, and emotions. As their name suggests, the drugs cause hallucinations, which can be sensations and images that seem real even though they are not.

Some of the compounds used in these psychedelics are extracts from mushrooms and plants. Meanwhile, some are synthetic or manufactured.

Recently, people have used hallucinogens for social or recreational purposes. They take the drugs to have fun, get spiritual experiences, deal with stress, or feel different.

There are several ways to take hallucinogens, and these include:

There is a wide range of these hallucinogenic drugs with varying effects available in the market today. Here are three classic hallucinogens popular among users.

In some cases, taking psilocybin can cause bad trips, leading to loss of boundaries, paranoia, and a distorted sense of self.

Although highly popular in Canada, the compound is still illegal in the country.

In the drug market, the hallucinogenic is also known as:

As with most psychedelics, DMT can affect users in very different ways. Some enjoy the experience, while others find the effects overwhelming or frightening.

Synthetic DMT comes in a white, crystalline powder format. Users can smoke it in a pipe, or they can snort or inject the powder.

Lysergic acid diethylamide (LSD) is a psychedelic drug popular in the research field because of its potential therapeutic properties.

Researchers are considering the drug to manage symptoms of substance use disorders, especially in treating post-traumatic stress disorder (PTSD), chronic alcohol addiction, anxiety, and depression in patients suffering from life-threatening conditions like cancer.

That said, hallucinogens usually cause psychoactive effects, ranging from mild to intense. But these effects change from person to person, from drug to drug, and from one drug experience to the next. Moreover, they can change dramatically even within one time of use.

Effects can range from ecstasy to terror, from mild distortion of the senses to full hallucinations (where people believe that drug-induced visions or other perceptions are real).

Repeated use of psychedelics can lead to tolerance, which means the drug could have little to no effect on the user. But sensitivity to the drug can return if the user stops taking it for a time and then starts again.

Most psychedelics are illegal and unregulated in Canada. This lack of regulation poses several risks to users because products may include toxins or may not even have the drug they are said to contain.

This is why extreme caution is needed when taking these drugs. The risks of the compound interacting with other medications in your body can also lead to severe side effects.

If you are already using remedies for a severe medical condition, take extra precautions before taking any psychedelics. Consult your doctor to know the potential side effects and avoid hallucinogens altogether if there is a chance of triggering severe reactions.

Top Bedroom Accessories That Can Help You Sleep Better and Longer

Everything You Need to Know About Dubai Hills