How to Optimize Elden Ring on Every Gaming Platform 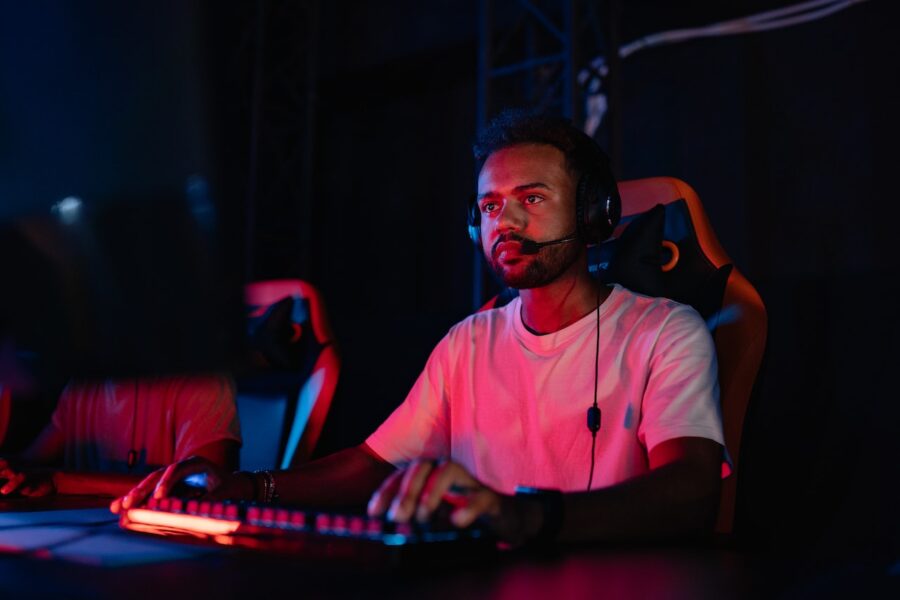 Make your gameplay experience for Elden Ring even better.

In the Lands Between, the open world is filled with subterranean caves and catacombs, each brimming with bosses and beasties for you to slay. We know how difficult Soulsborne games can be, and Elden Ring is no different. As such, it’s wise to ensure that your gaming platform of choice is using the best settings for performance. After all, the last thing you’d want is for your framerate to randomly plummet while farming Elden Ring runes. In the first few months of a game, it’s normal for it to have a couple of shortcomings and performance issues.

By following our guide on how to optimize Elden Ring for every platform, the issues you encounter during gameplay, such as lagging, stuttering, freezing, FPS dips, and repeated game crashing, can be resolved.

FromSoftware hasn’t changed its approach to porting its titles to PC since Dark Souls 2, so fans of their games should feel right at home when they see the settings menu. Although, they’re trying to do something different for Elden Ring by giving it a ray tracing patch in the future. This marks the first time FromSoftware has implemented the technology in any of their games.

Unfortunately, “bad habits” have also made their way into the PC port of Elden Ring. As with previous Soulsbourne games, there’s no support for ultrawide monitors, and the game is only limited to 60 FPS. Moreover, there’s no sign of Elden Ring getting upscaling features like Nvidia DLSS or AMD FSR or the other technologies unique to the PC platform like Nvidia Reflex – a tool that’s designed to lower input lag by up to 80%. Imagine the game running with almost no lag while farming Elden Ring items!

Here’s what you’ll need to meet the system requirements for Elden Ring:

There are four presets available in Elden Ring’s settings menu, but we advise that you pick the ‘High’ preset for several reasons. For one, it’s the best option for those looking for visual fidelity without sacrificing much in terms of performance. While the ‘Max’ presets offer some improvements in that department, note that you won’t be able to hit that 60 FPS cap while using it. Moving down to ‘Medium’ can leave the game looking worse for wear, with ‘Low’ doubling down on the problem by a magnitude. These two presets heavily compromise the look of Elden Ring – so much so that we don’t recommend anyone use these presets if they can be helped.

Here are the best settings in Elden Ring:

The main reason why we don’t use the ‘Medium’ preset is because of how it affects the shadow quality setting. If set below ‘High’, the shadows in the game world will flicker to the point where it’s incredibly distracting – and that even becomes worse when it’s set to ‘Low’. If you opt to use Elden Ring’s ‘Medium’ preset, we suggest you at least nudge the shadow quality setting to ‘High’.

Performance of the Xbox One and Series X

Sadly, the base Xbox One’s (and One S) version of Elden Ring is a nightmare to look at. The framerate struggles to reach 30 FPS, and you also get compromised visuals. This kind of performance is most likely due to the underpowered internals of the console.

As for the Xbox Series X, there’s not as much scope for optimization. Unlike in the PlayStation 5, where you can choose a version, activating Variable Refresh Rate (VRR) is the only method available. Whether this works or not also depends on the compatibility of your monitor or TV.

Suppose you have a VRR-compatible monitor/TV. In that case, you can follow these steps:

Optimizing Elden Ring for the PS4 and PS5

According to Digital Foundry, Elden Ring runs surprisingly well on the OG PlayStation 4. The game runs at a consistent 1080p resolution with an average framerate of 30FPS. Elden Ring’s PS4 version isn’t perfect as there are still some framerate drops, but overall, the performance is comparable to the previous games FromSoftware made on the console. There’s not much you can do to tweak the game further on the PS4 since it already runs exceptionally well, but the same things can’t be said for the PS5.

If you’ve yet to update Elden Ring in the newest patch version for the PlayStation 5, we advise you to do so since patches are designed to improve gameplay aspects. If that doesn’t work, you can consider switching to the PS4 version of Elden Ring. It sounds out of the ordinary to “downgrade” but choosing the play the last-gen version means that you’ll get a smoother experience. If you do this, the game’s resolution will max out at a lower pixel count of 1800p. You’ll constantly get a smoother FPS while farming Elden Ring weapons and items.