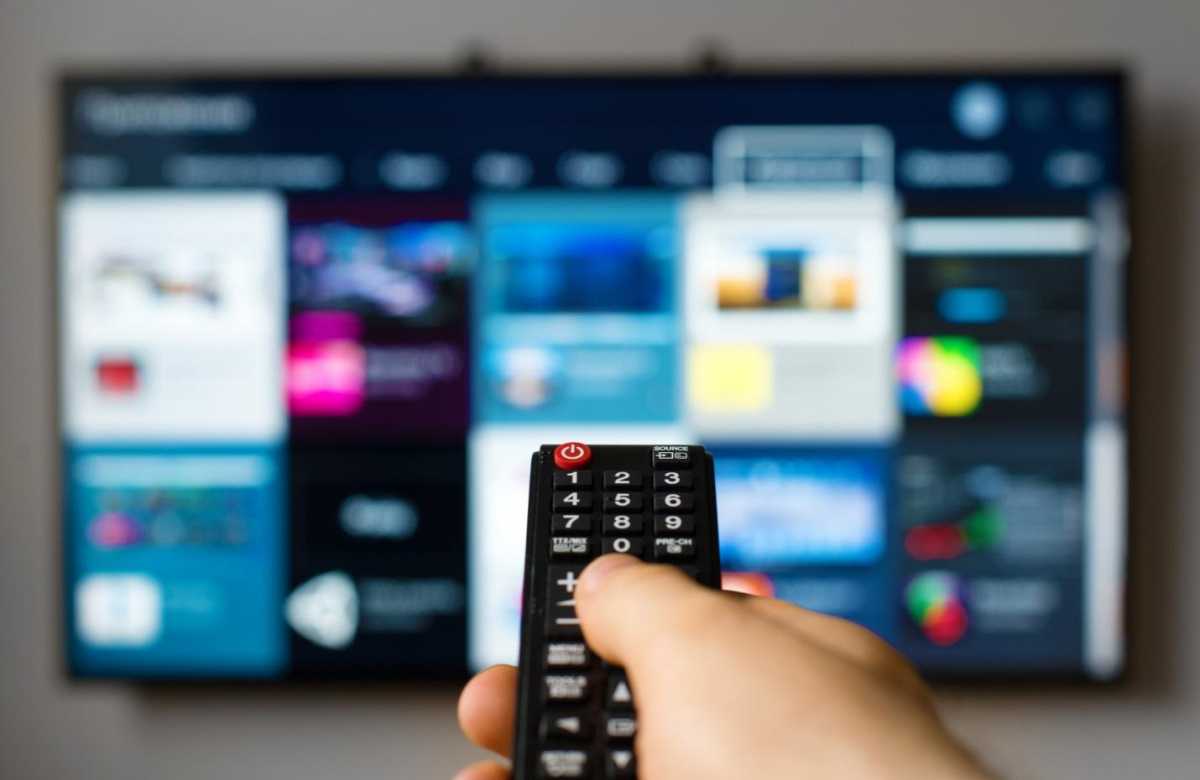 HBO is the oldest and longest continuously-running TV subscription service in the US. They were a glorified streaming platform before streaming, or even the internet, was even a “thing.” And many of the best TV shows to ever appear on the small screen are HBO shows.

That’s why getting HBO Max this summer is such an excellent investment. But there are hundreds of HBO series to choose from. You might have some difficulty picking the best HBO series to start streaming first.

Lucky for you, this list has some of the best HBO series to stream. You can start binging today knowing you’re in for a great time!

Is there anyone on earth who hasn’t yet watched the most popular, divisive, and maybe best HBO series of all time? If so, you need to change that ASAP.

Game of Thrones aired 73 episodes over eight seasons between 2011 and 2019. It’s based on George R. R. Martin’s beloved novel series The Song of Ice and Fire and set in the fictional land of Westeros. There are dragons, bloodshed, dueling, incest, and so much more to marvel or cringe at.

If you want to dive into one of the best HBO shows that hasn’t ended yet, Succession is an excellent choice. So far, they have aired 29 episodes across three seasons, with a fourth on its way.

It’s a black comedy drama following an uber-wealthy family who owns a global media corporation. They are all ruthless and unlikeable and seem to have no problem taking down other family members in their efforts to succeed.

Succession has a fantastic cast with great comedic timing.

It’s hard to believe that an Entourage reboot isn’t in the works, and you can read more here to find out if more episodes are a possibility or not. But until then, you can watch all 96 episodes across eight seasons because it’s one of the best HBO Max series on the platform.

Based on actor Mark Wahlberg’s own experience, Entourage focuses on the acting career of a famous movie star and his childhood friends. They make a series of attempts to further their careers off the back of their friend’s success.

The show is so good it spawned a movie and several international adaptations.

Euphoria‘s depiction of the modern high school experience is so bleak that you’ll be so glad you’re not there anymore. The show covers drug abuse, sex, trauma, friendship, and relationship struggles.

And that makes for some seriously addictive TV.

There have only been two seasons and 18 episodes of Euphoria so far, and a third season is on its way. It won’t take you long to get up to speed.

It follows New Jersey patriarch and crime boss Tony Soprano as he struggles to balance family life with work. While there may not be any more series to look forward to, you cannot call yourself a TV fan if you haven’t watched The Sopranos.

These are some of the best HBO series out there. If you’re looking for an old favorite or a hot new show, you’ll find something on HBO you’ll love to binge.

Do you love keeping up-to-date with the lives of your favorite celebrities? Browse our entertainment articles for all the latest Hollywood news and gossip!