TO REACT OR NOT TO REACT? 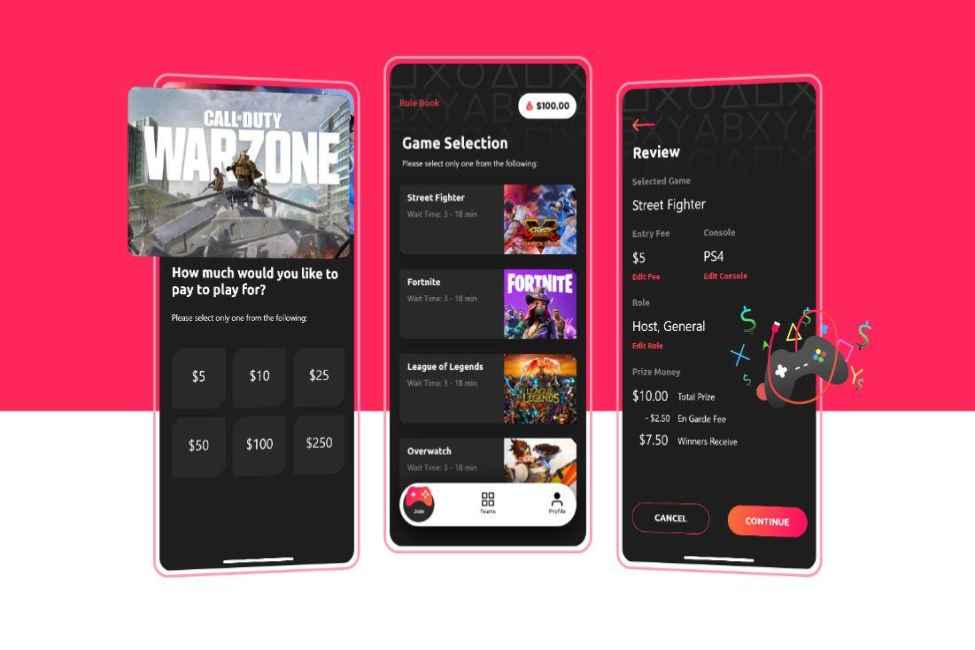 In the modern era, the world cannot function without mobile and web applications. Everything has gone digital, including the ordering of food, transportation, and bank transactions. Effective frameworks that offer a smooth user experience deserve appreciation. React is one such capable frontend library. Over the years, React has been the most popular web framework among developers all over the world.

Because of the ease it provides, a majority of enterprises prefer REACTJS. Compared to other technology workers, developers earn generous wages. The Google Trends figure demonstrates the rate at which React’s popularity has been steadily increasing as a result of the addition of new features over time. Talented people are in high demand worldwide because of businesses’ increasing need for React. Most Fortune 500 firms use Reactjs. Learn more about it here:

React, commonly referred to as ReactJS, is an open-source JavaScript library that is frequently mistakenly referred to as a framework. This is due to the fact that React is a direct rival of popular JavaScript frameworks like AngularJS and VueJS. Because React lacks a routing mechanism and other framework-specific functionality, it is a library.

To obtain framework functionality, one can install and use tools like the react-router in conjunction with the library. React Native is now used in projects for iOS and Android. To build an entirely new app from scratch, you can also hire an iPhone app developer.

React uses JSX for templating rather than standard JavaScript. JSX is a straightforward JavaScript that supports HTML quoting and renders subcomponents using this HTML tag syntax. React Framework JavaScript calls generate from HTML syntax. We can also use the original JavaScript language.

Facebook launched React’s native libraries in 2015, bringing the react architecture to native apps for IOS, Android, and UPD. React-native is a framework for creating mobile apps that uses only Javascript. It utilizes React’s identical concept and enables you to use/incorporate a robust mobile UI library/declarative components. The essential UI building pieces used by most iOS and Android apps are also used here. React-ability native’s to accept and use components written in Java, swift or objective-C.

In-memory data, React creates structures that compute the changes made before updating the browser. As opposed to REACT library, which only renders components that really change, this permits a special feature that lets the programmer to code as though the entire page renders on each update.

4. Data flow in one direction

In React, a collection of immutable values are like properties in the HTML tags of the component renderer. The component cannot alter any properties directly, but it can send a callback function to which we can make changes. The phrase “properties flow down; actions flow up” refers to the entire process.

WHY DO DEVELOPERS CHOOSE REACT FOR PROGRAMMING?

React JS is always developing and evolving. Depending on who you are, you can consider React’s development velocity as a benefit or a drawback. If you hire a ReactJS developer, he would contend that React is always enhanced and makes their tasks simpler.  Developers who view the rapid speed of development as a drawback contend that it is challenging to keep up with the constant need to retrain how to work with React JS. React’s basic API has, nevertheless, become noticeably more stable in recent years. Today, most upgrades concern the library and fresh features.

There are numerous tools and libraries that can improve React’s performance. Even React itself receives frequent updates. Unfortunately, there is a drawback to that. There just isn’t enough time to provide thorough documentation because of the volume of updates and new releases. The only resources remaining for developers are bare-bones text guidelines.

Simply put, JSX is a JavaScript extension that can improve the readability and cleanliness of the code. While some developers find the JSX syntax extension to be helpful, other web developers and designers believe the JSX code to be excessively complex and difficult to understand. JSX does not affect ReactJS’s performance and user interface capabilities. This drawback is more of a personal taste.

Magento 2 Migration: 8 Steps to Migrate to the Newer Version