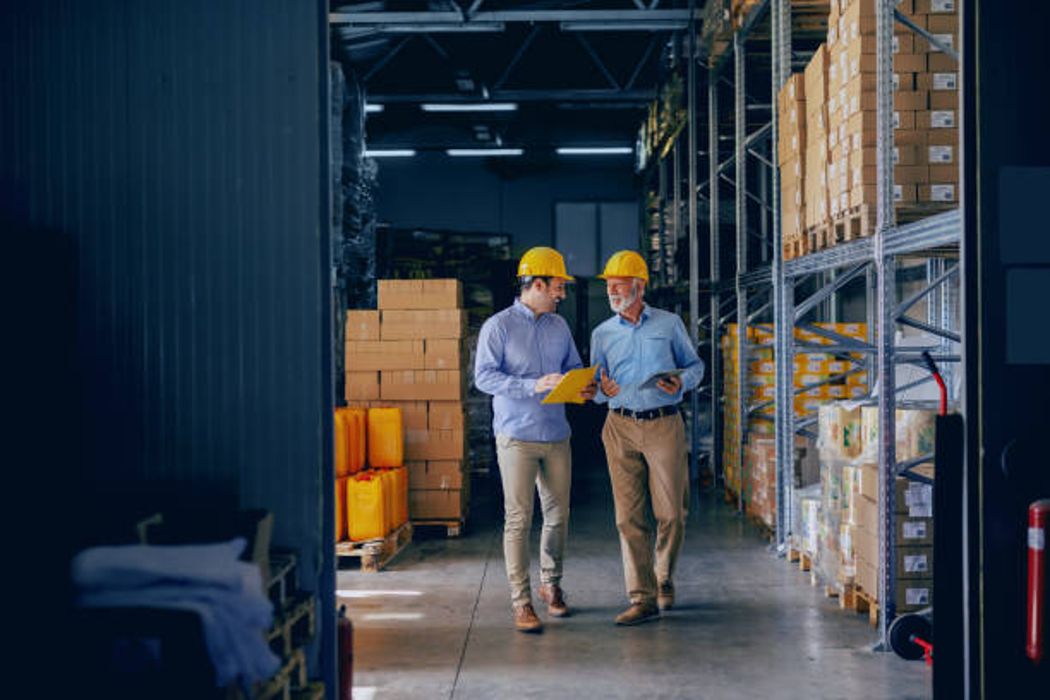 In today’s global economy, businesses often need to ship goods internationally. When goods are shipped across borders, they may be subject to customs duties. Customs duties are fees that are charged on imported goods.

The amount of customs duty that is charged depends on the value of the goods being imported, the country of origin, and the classification of the goods. Customs duties can range from a few dollars to thousands of dollars. Businesses that ship goods internationally need to be aware of customs duties and how they can impact their bottom line.

What Is The Meaning Of Customs Duties?

In short, customs duties are taxes levied on imports by the government of a country. These taxes are collected by customs officials at the port of entry and are paid by the importer of the goods. The purpose of customs duties is to protect domestic industries from foreign competition and to generate revenue for the government.

Some goods are exempt from customs duties, such as humanitarian aid or certain types of medical supplies. In addition, many countries have agreements in place that lower or eliminate customs duties on certain goods being traded between them.

What Is the Difference Between Custom Duty And Import Duty?

Customs duty is a tariff or tax executed on goods that are imported into a country. The purpose of customs duty is to protect each republic’s economy, jobs, and the environment from unfair competition and to raise revenue for the government. Import duty, on the other hand, is a tax imposed on goods that are brought into a country from another country. The purpose of import duty is to defend a country’s economy and industries from cheaper foreign goods.

Why Do You Pay Customs?

When you order goods from overseas, you may have to pay customs charges. These are charges levied by the government on imported goods. The amount you pay depends on the value of the goods and the country they come from. Customs charges are designed to protect domestic industries and jobs. They also raise revenue for the government.

When you buy goods from another country, you may have to pay customs duties. This is because your goods are being imported into the country, and the government wants to collect taxes on them. There are a few different ways that you can pay your customs duties, and the method you use will depend on the country you’re importing from and the value of your goods.

In conclusion, customs duties are fees charged, usually by a country’s customs department, on imported goods. Duties are designed to help finance the country’s development efforts. Find out below what custom duties are and how much they cost.

Why you should file your income tax return